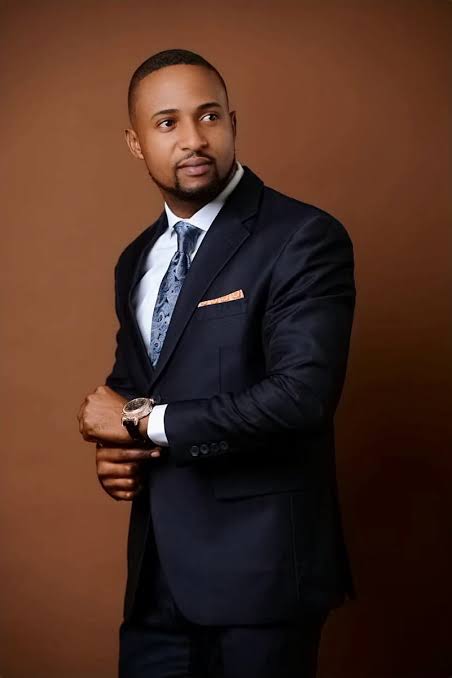 Ultimate love winner, Kachi has questioned Bbnaija’s Beauty after she complained for been charged 500k per photograph.

Beauty criticized a photographer on Twitter yesterday, January 23, for charging her 500k for a photoshoot.

She claimed that one of her team members had contacted the photographer, and to her surprise, she received a charge for 500k.

“Lagos!!! LMFAO…I contacted a photographer to shoot & this is what he tells me…250k per look & an additional 150k because he’s leaving his studio & another 100k because it’s weekend.
PS: I was gonna do 3 looks

“Let me add that I didn’t contact him personally, someone on my team did so it’s not even a case of “celebrity price or whatever”.

“It sounds funny to me that I’m paying extra because first, it’s weekend and second, you have to move from your studio in this same Lagos.” Kachi commented in response to Beauty’s post that she flaunts a luxurious lifestyle yet makes noise over 500k.

“You flaunt a rich lifestyle on the gram and have been billed accordingly. Why complain though? Is the pressure getting wersserr?

The reason most of your fave don’t contact vendors directly is simply because they probably cannot afford such a person but decided to go through corners. MORALS: Don’t let anyone put you under pressure, LIVE WITHIN YOUR MEANS!!”

Broda Shaggi: All You Need To Know About The Award Winning Nigerian Comedian