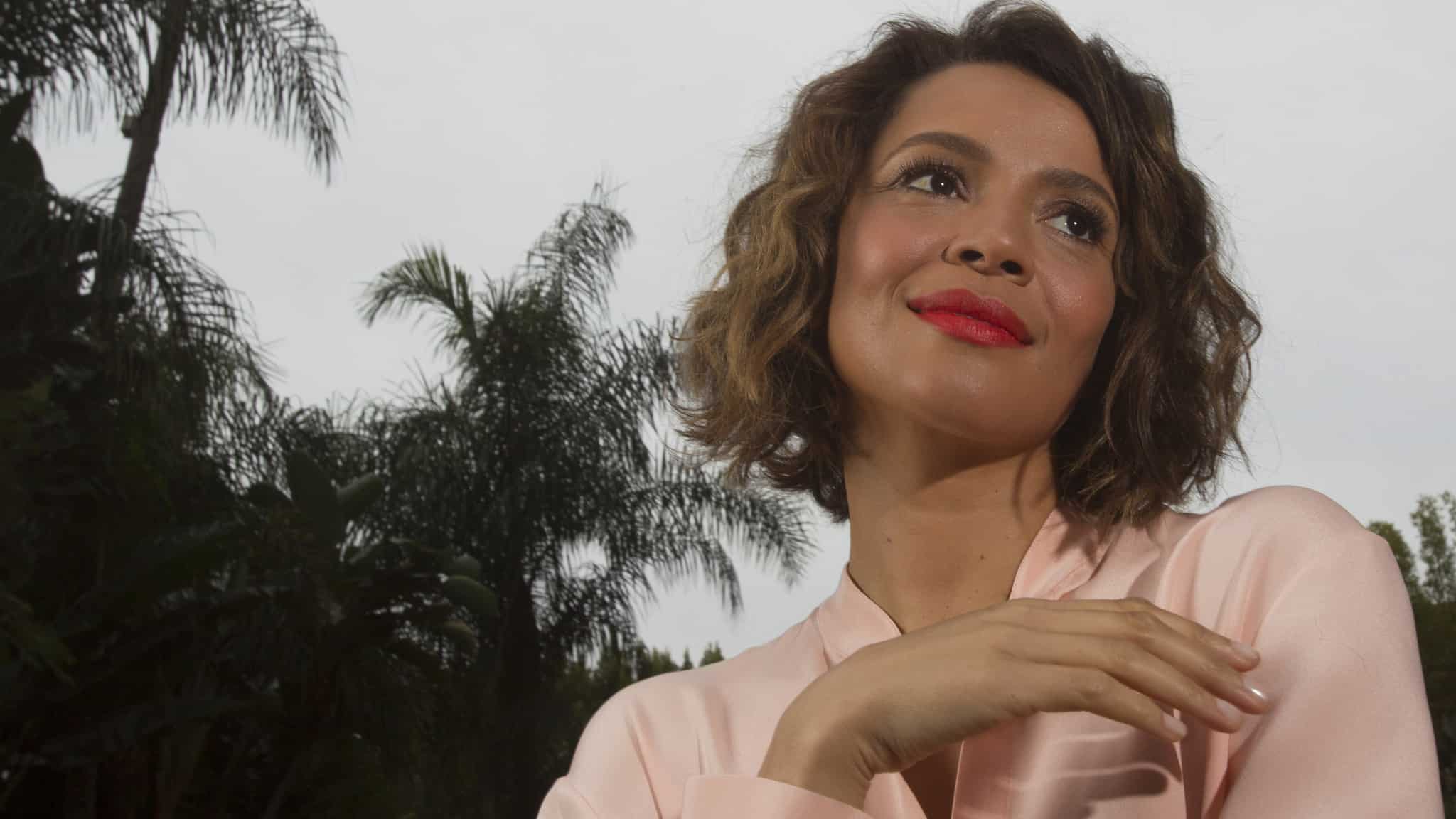 News Agency of Nigeria (NAN) reports that in 2018, Netflix announced a limited series about Madam C.J. Walker to be executive produced by Octavia Spencer.

Spencer, who will be playing the titular character, will produce alongside NBA legend, Lebron James.

Inspired by her great-great-granddaughter’s book, On Her Own Ground, the four-part limited series, ‘Madam C.J. Walker’ will tell the untold, culturally important the black hair care pioneer.

It will also detail how she became America’s first black, self-made female millionaire.

Ejogo, who is known for her roles in ‘Selma’ and ‘True Detective’, has been cast to play Addie, a hairstylist and nemesis of Sarah Breedlove (Madam C.J. Walker).

She is a savvy businesswoman herself, who parlays her good looks and social standing into a profitable African American hair care business.

She stars alongside Tiffany Haddish (Girls Trip), Blair Underwood (When They See Us) and Kevin Carroll (The Leftovers).

Ejogo is known for elevating every role she plays. She began her career as a teenager hosting the Saturday Disney morning show from 1993 to 1995.