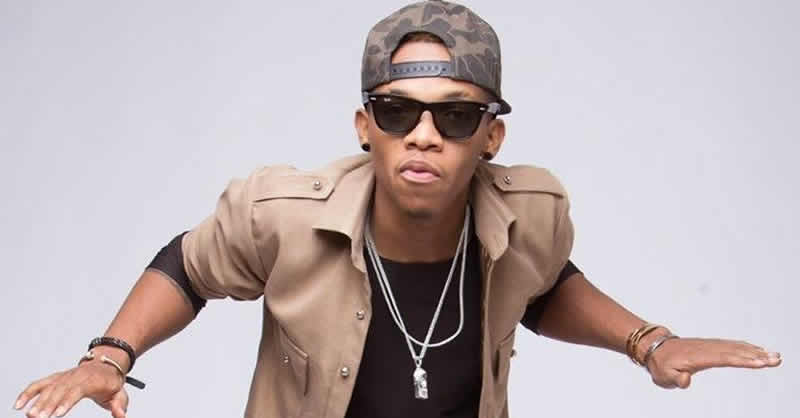 Nigerian musician, Augustine Kelechi, aka Tekno has released the video with scenes of four strippers pole-dancing in a moving van on Lekki-Ikoyi Link Bridge, Lagos, while the artiste threw money at the semi-nude girls.

The viral video of Tekno and the video vixens was met with criticism from the Federal Government, the Lagos State Government and members of the public.

The Lagos State Police Command had invited Tekno and his manager, Sydorff, for questioning over the music video.

Sydorff had told The PUNCH, “They told us to please come and clear the air about the whole issue. They told us that they felt we were doing advertisement for the music video but we told them that it was just a music video.”

Tekno had, in a statement on his official Instagram account, claimed that the viral video was as a result of logistical issues experienced during the shoot.

He had said, “There was no reason for us to be dancing in a truck around Lekki. There was no music, no ventilation in the truck.

“We sincerely apologise if some people saw this and felt offended by the scenery they saw. It was never (my) intent.”

However, the official music video for his song, ‘Agege,’ which was released on Thursday, shows Tekno in the moving van, performing to the camera, which apparently is riding alongside the van as the half-clad strippers danced.

Section 136 of the Criminal Law of Lagos State, 2015, however, provides that any person who commits any act of gross indecency with another person in public commits an offence and liable to a conviction to three years imprisonment.

Section 134(a) further stipulates that an indecent act in a public place makes both parties engaging in the act liable to imprisonment for two years.

The Lagos State Signage and Advertising Agency has since suspended the advertising agency whose display truck was allegedly used in shooting the video until the completion of its investigation.

The Director General, National Council for Arts and Culture, a parastatal of the Federal Ministry of Information and Culture, Segun Runsewe, had also criticised the video, describing it as unacceptable and ‘Jezebelistic’.

0
Sebastiane Ebatamehi August 8, 2019
No Comments Yet