Entertainment
4 weeks ago
by Oma Damians
0 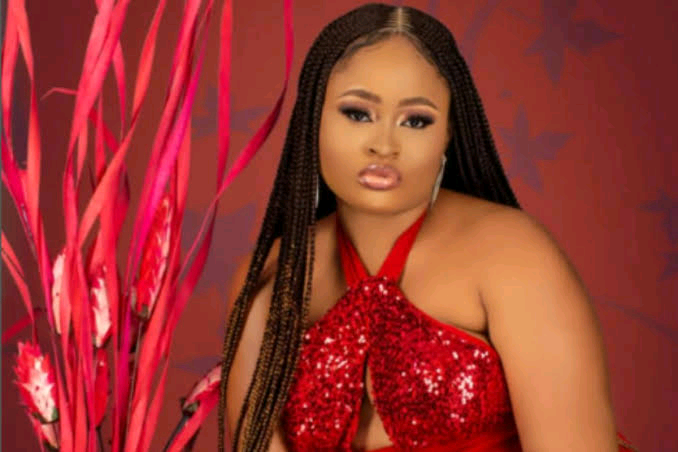 BBnaija housemate, Amaka has been evicted from the show.

Following the nominations in the game, Amaka has been evicted from the BBnaija game, losing the chance to compete for N100 million with her fellow housemates.

Here’s a breakdown of how the housemates nominated:

Dotun Nominated Rachel and Amaka as a result of obtaining the highest nomination, Amaka was eliminated from Big Brother Naija Season 7 right away. All other housemates—aside from the head of house and deputy head of house—were put on automatic eviction watch this weekend.

Reacting to this Obinugwubaby wrote: This is pure rubbish. Why then do we have viewers voting?

Therealprincessbims wrote: This is very unfair. Why?

Bizcollections wrote: I fell so sorry for her. All is well.