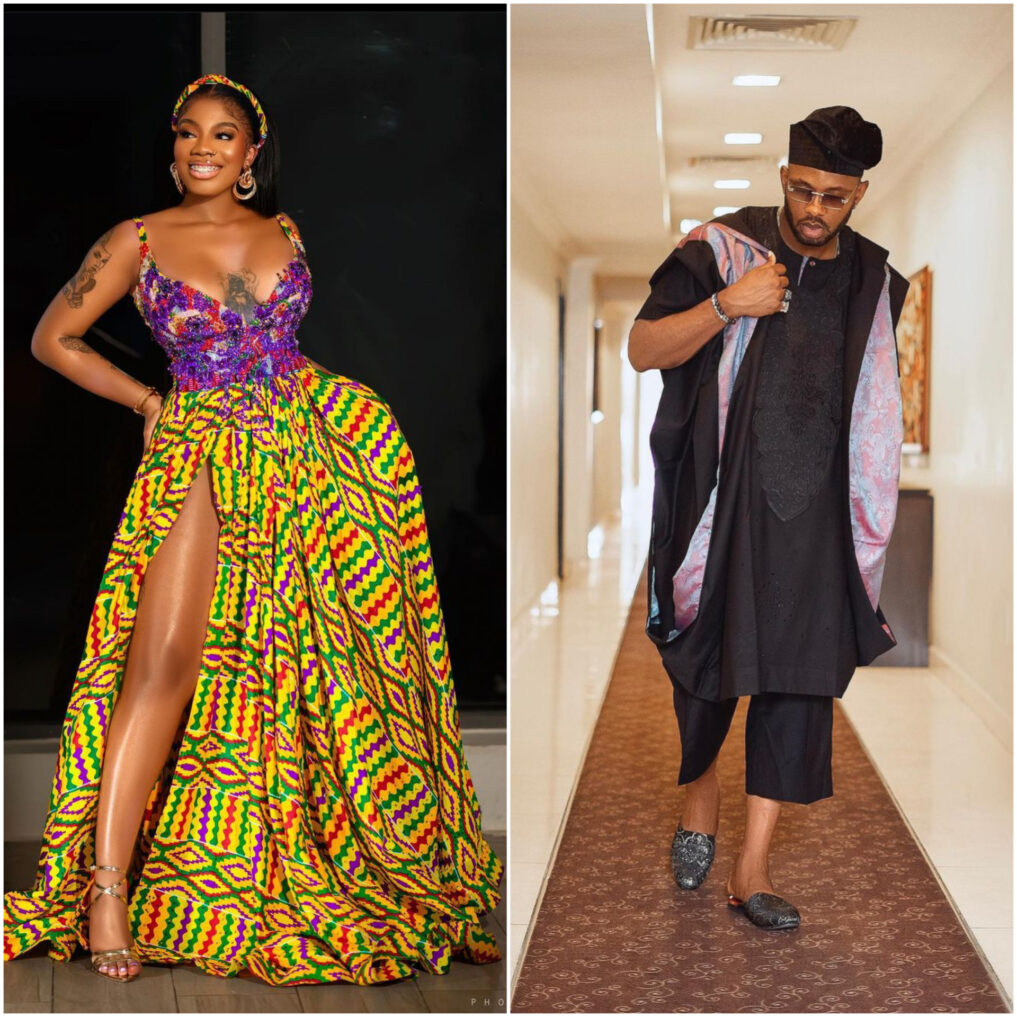 On the ninth episode of Big Brother Naija ‘shine ya eyes’ reunion, Angel and Cross had a face-off over their deteriorating relationship.

The energy from Angel revealed that she has a lot to unburden as she spoke out in-depth about how she gave her all for their relationship to work.

Though, Angel and Cross denied being in a relationship, the type of friendship they had has a question mark.

According to Angel, Cross didn’t return the same energy she gave to him.

She went on to reveal how she would cook for him, lend him money, take care of him when sick, book him a spa and many others, yet Cross didn’t do anything worthwhile for her.

Angel said that the final straw of it all was when Cross confronted her when she told him she was in a relationship. She said Cross questioned what would happen to their ship, Crossgel, if she was dating.

Angel said Cross can’t have an intellectual conversation because he gaslights people.

She added that the reason why she and Cross quarrelled a lot in the house was because Cross was hypocritical. As he was doing the same things she was doing in the house and he was always complaining about her.

Angel noted how Cross made their friendship hidden as he would never comment on her page or publicly acknowledged her.

However, Cross on his part stated that his relationship with Angel was of two friends having each other’s back and having a good time. To which, Angel agrees.

Cross admitted that he was hurt when he knew Angel Smith was in a relationship noting that she didn’t carry him along.

He accused Angel of always ghosting him because their friendship kept going off and on outside the house.

He said, “Sometimes, I’d call her and she’ll not pick up. Then, I’ll try again weeks later, and then maybe she’d pick up… I was praying for her all the time”.

Cross went on to deny Angel’s claims that he was never there for her, he said he was there for Angel emotionally. Angel asked him to list her acts of service to which Cross responded that he wasn’t a kid that would be making a list.

In hiding their friendship, Cross revealed that he wanted Angel to be Angel and Cross to be Cross outside the house. They both didn’t accept gifts from Crossgel fans.

READ ALSO: BBNaija Reunion: Liquorose Reveals How Emmanuel Cheated On Her In Dubai

The back and forth argument ended with both parties saying they didn’t want to reconcile.

Cross told Angel, “Dey your dey and I will dey my dey”.

See the video below;