Apex and Bionic have praised 2Baba.

The music duo of Andrew Omokhudu and Daniel Omokhudu who are known as AB, has said that working with 2 Baba has been their best moments so far.

The brothers dropped their single, ‘For Your Matter’, a collaboration with TuBaba, on iTunes on June 1, 2019.

“Best moments so far in music was recording with 2face,” they recalled.

“It was a night of lots of knowledge and excitement. It was a memorable experience.”

The brothers also said that there’s less than 20% of real entertainment in Nigeria’s music space and they want to bring more diversity to the entertainment prism. 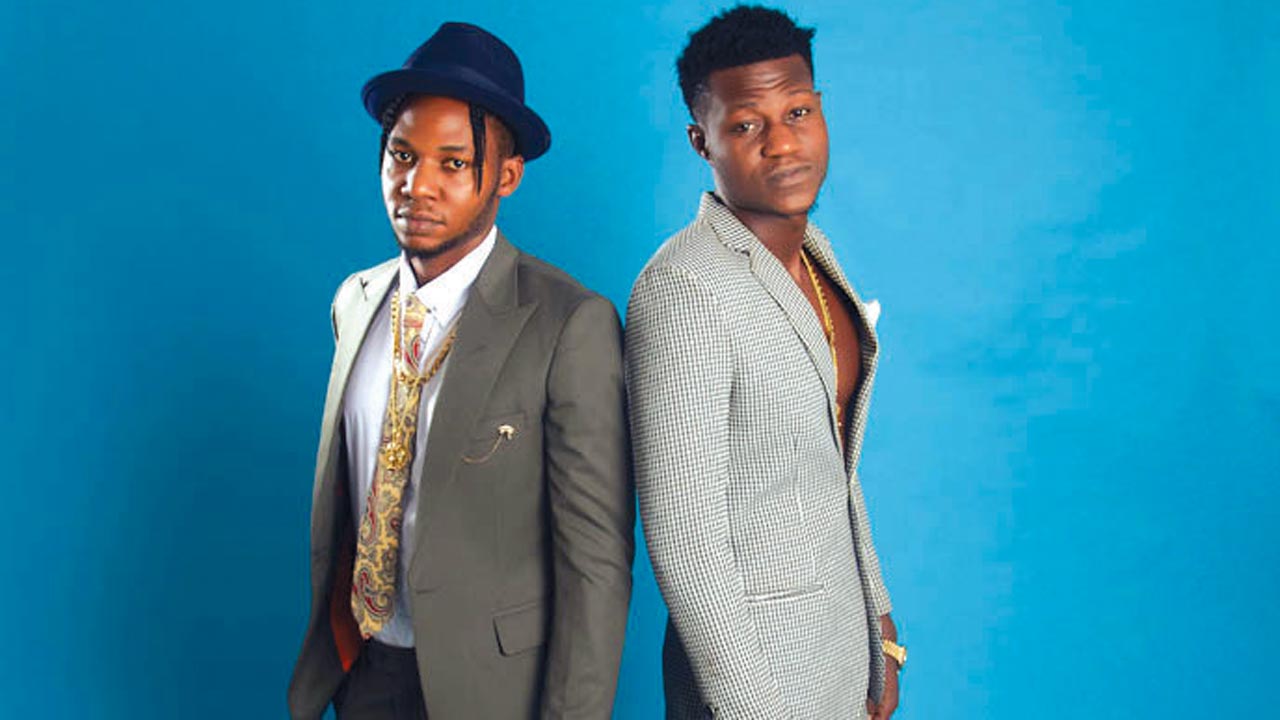 “We took a year to really study the industry in Nigeria and realized there is less than 20% of real entertainment being experienced in the country,” the brothers who are signed to JFK Resolute Entertainment record label, disclosed in a chat recently.

“So, we plan on serving diversity and creativity. Being original, real and aggressive with our music and promotions is also another thing that we intend to utilize now. We also intend to stretch the portfolio of what people really consider as entertainment and bring more materials to them, and since variety is the spice of life as they say, we’ll serve them well. We are coming with a lot of materials this time so watch out for the unexpected.”

AB started music in 2010 and released their debut single, ‘Tell Them’, in 2014 and followed it up with another one in 2015 titled ‘Oshere’. In 2016, they released their EP, a 10-track project tagged ‘Nothing to Something’. The EP boasts of songs like Mayan, Call Me, Touch your Toes, Get Down, featuring Uhuru and DJ Maphorisa, New Money, Inject You, Ojoro, Eledumare and Back Then, featuring Choco Jay.