The air is thick with anticipation as fans await the return of Gulder Ultimate Search, the country’s greatest survival reality TV show, to see the participants in the jungle.

Gulder Ultimate Search debuted in 2004 and ran for 11 seasons before being canceled in 2014. Season 12 of the show, entitled ‘Age of Craftsmanship,’ returns after a seven-year break. 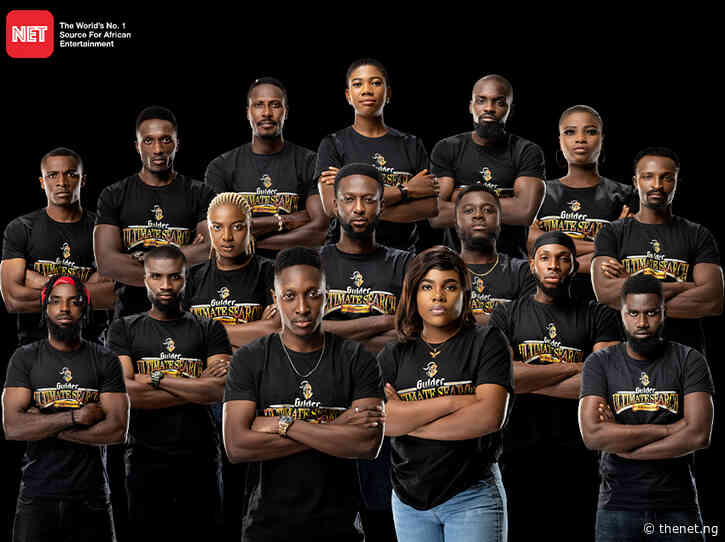 What is the most enjoyable aspect? MultiChoice, the owners of DStv, has announced that GUS will air on three channels! After Big Brother Nigeria Shine Ya Eye concludes, all eyes will be on Gulder Ultimate Search, which begins on Saturday, October 16, 2021.

The chosen 18 will spend nine weeks in the jungle vying for the title of ultimate champion and over $50 million in prizes.

Damola Johnson, a 26-year-old Lagos-based film director, and Mfon Mikel Esin, a 27-year-old Akwa Ibom-based freelance writer, are among the competitors. Samuel Ishmael, 35, is an IT expert from Ogun; Emmanuel Nnebe, 29, is a paralegal from Anambra; Damilola Odedina, 25, is a cinematographer; and Solomon Yankari, 26, is a fitness instructor from Bauchi.

They were chosen from hundreds of entries and made it through a week of screenings for Gulder Ultimate Search applicants after the boot camp.

The 18 participants who will enter the Gulder Ultimate Search camp will be required to show their survival instincts as they compete against themselves and nature in their search for the buried treasure that will offer immediate fame and wealth to the last person remaining.

Gulder Ultimate Search 12 has a higher stake than prior rounds. The winner will get a prize of $50 million, which includes a cash award, a brand new SUV, and other enticing incentives. Other contestants also stand a chance to win from the N20 million worth of silver cash prizes.

May the ultimate man/woman win.

Dare2Dream Season 2 is on your TV screen!

DOLAPO ONI HAS GOT HER OWN TV SHOW “THE MARCY PROJECT”