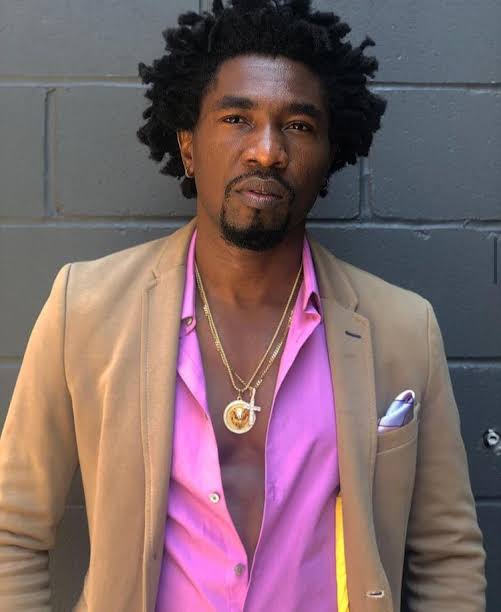 READ ALSO: BBnaija’s Boma Akpore earns praise as he honors Queen in a nice way to mark her birthday

The reality star drops the shocking revelation during the BBNaija ”Shine Ya Eye” reunion show that aired last night June 16.

His statement have generated series of controversies from fans and well wishers who gave a contrary opinion.

”95% of married men in Nigeria have girlfriends, probably 98.