2021 produced a lot of bright female artist as it almost began to look like the year was supporting the ‘girl power‘ movement.

Most of the young stars are really young in age rating from 20-26 years of age.

Here are a list of bright stars that shone this year; 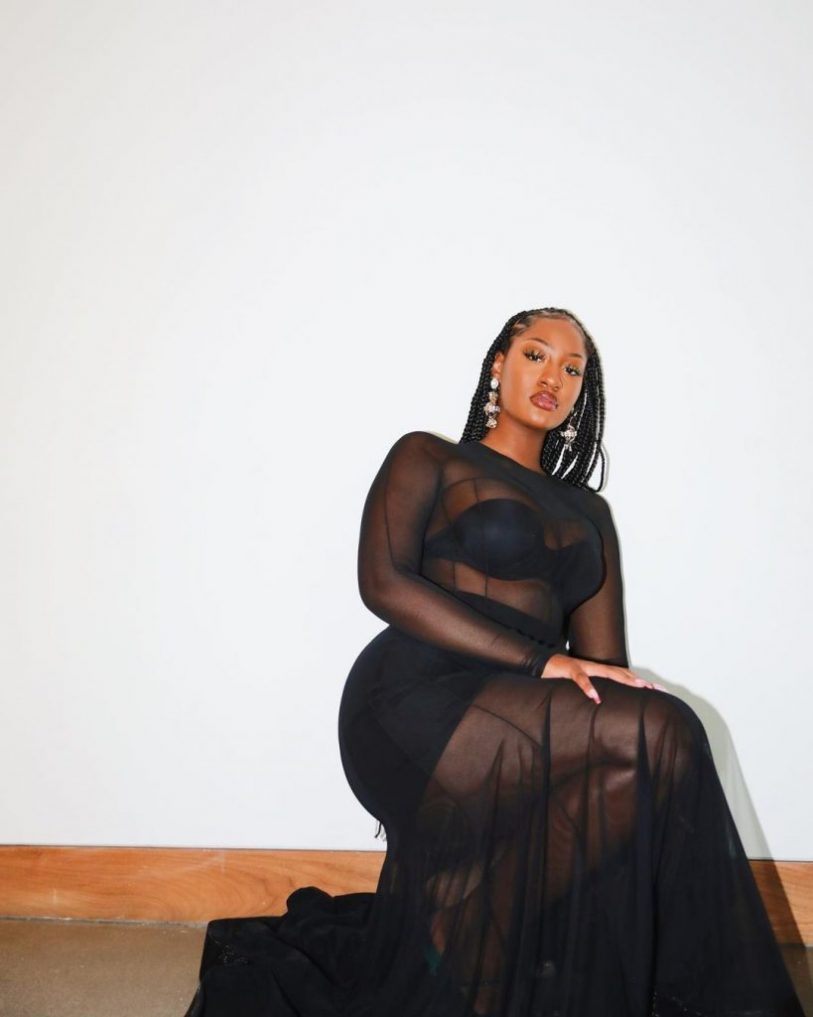 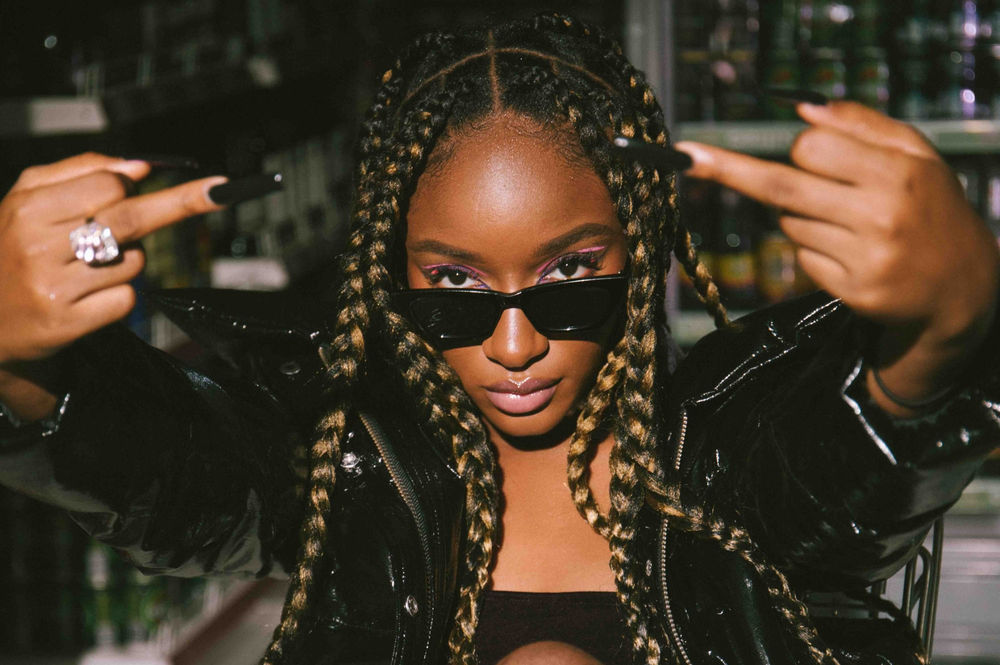 Ayra, 21, who was signed into the Mavin Label has been pulling a lot of crowd as we can’t seem to have enough of her hit single ‘Bloody Samaritan‘. 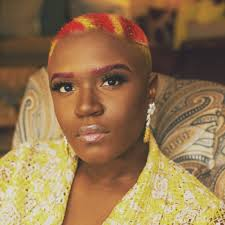 This Ghanian singer is something to be fascinated about because she is not only a pop star she is also an R&B’s kind of girl with a touch of rap and hip hop to spice it up. 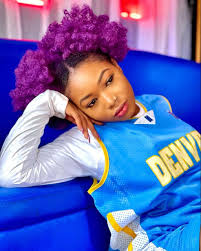 Guchi is indeed a ripe talent who got into the limelight with her hit single ‘Jennifer‘ however she didn’t stop there as she dropped another banger ‘ Benzema‘.

Elaine is a South Africa singer who first came to the limelight in 2019 with her debut EP ‘Elements’ making her the first independent female artist to reach number one in iTunes and Apple in South Africa.

10 Most Popular Nigerian Celebrities In 2021