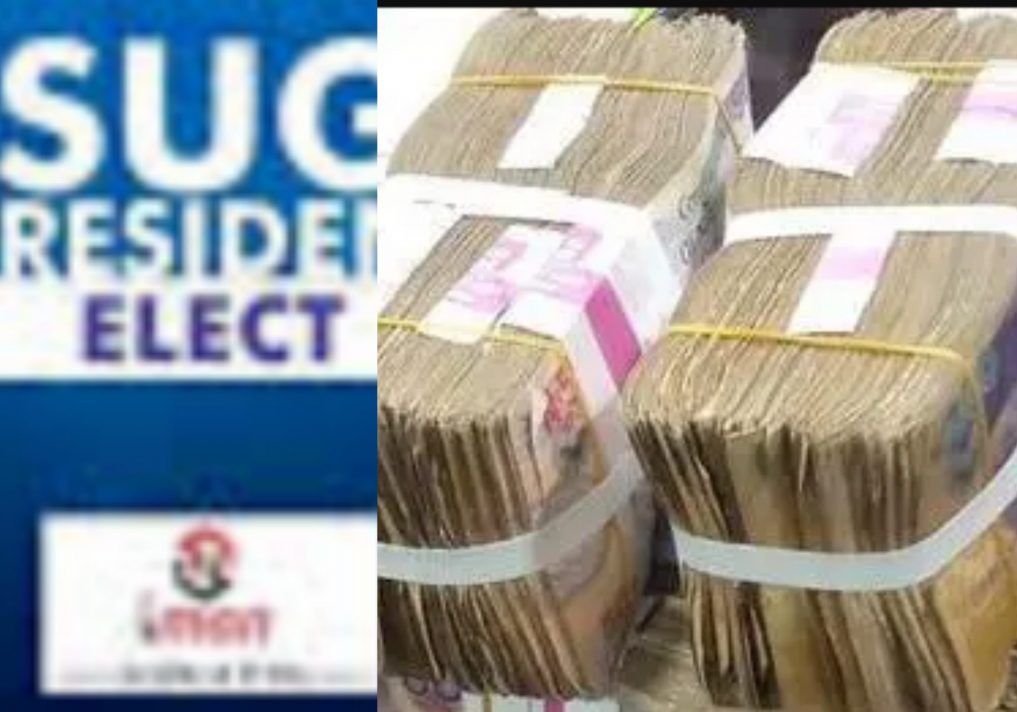 Would you rather take 1 million naira or automatically become the Students’ Union Government (SUG) president of your tertiary Institution in Nigeria?

With over 200 tertiary institutions in Nigeria, and the continuous nose dive of the Nigerian economy, which would you rather pick?

Glam Squad Magazine had a little chat with some Nigerian students and here  is what they had to say:

Asogwa Fidelis Ifeanyi said, “It depends on your school. SUG in a school like Unilag is worth over 2 million naira. An average school’s SUG still comes with great connections and exposure. Your CV will be pumped on the long run.”

Onyenucheya Amarachi Sharon said, “1million please. The stress that comes with just being a class rep/governor/deputy is too much, then compare that to SUG president.. It’s exponential. SUG president will open lots of doors for you, some opportunities you never expected will be handed to you. But then, can you cope with the mental stress and challenges that will come with it?”

Udensi Annete Ugonnaya said, “SUG ooo! Last 2 months, SUG President vs senate president embezzled 64million naira in my alma mater. The senate president got suspended for a month and was called back. Until now, no reasonable punishment or outcome. The students have moved on. Which cash out pass that one?”

Ogechukwu Kanma Samuel said, “One million naira. What else am I going there to do? Continue in the tradition of stealing and embezzlement?”

Chioma Mbamalu said, “You want to go embezzle school money so they will seize your result later? Omo gimme 1M I no like wahala.”

Prince Martins said, “Do you know the political connection you will get as SUG President? One million naira can’t buy those connections in a life time. It’s a stepping stone to success.”

Dalu ikem said, “SUG president can you give u more than 1million plus alot of connections. U have money but no connection, omo I dnt know ur way. Who 1 million epp? Pls gimme SUG”

Movie Review: "No Time To Die" is for a serious James Bond lover, but...