Erigga, a popular rapper in Nigeria, has disclosed the reason why the majority of the country’s most beautiful women turn to prostitution as a source of income.

READ ALSO; 90% Of Ladies Marry Those Who Are Ready, Not Who They Love” – Rapper, Erigga 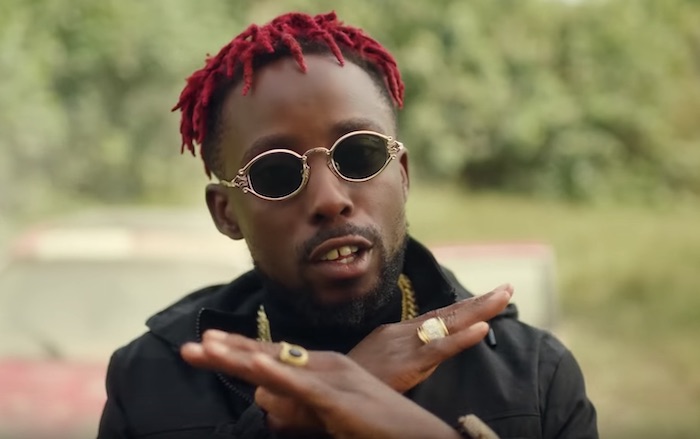 Apparently, when a beautiful person chooses to suffer in order to make it in life, the concept of earning money by some simple ways enters the picture, according to Erigga.

This, according to him, leads to beautiful women turning to prostitution as a means of earning their own money while simultaneously living a luxurious lifestyle.

The Warri-born singer recently took to his page on social micro-blogging network Twitter to make the announcement.

“Prostitution begins when a person believes that they are too beautiful to endure.” 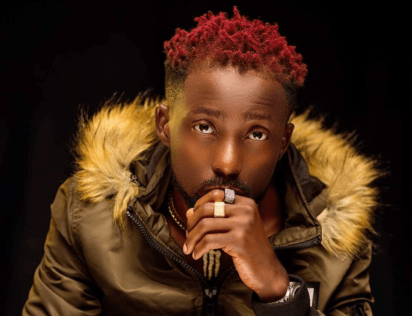 Top 5 Reasons Behind The TikTok Tremendous Growth In Popularity