This comes after Nigerian singers; Wizkid and Burna Boy bagged theirs in the Best International act category.

The organizers of the award took to their Twitter page to make the announcement. Tems was nominated alongside other popular international stars. 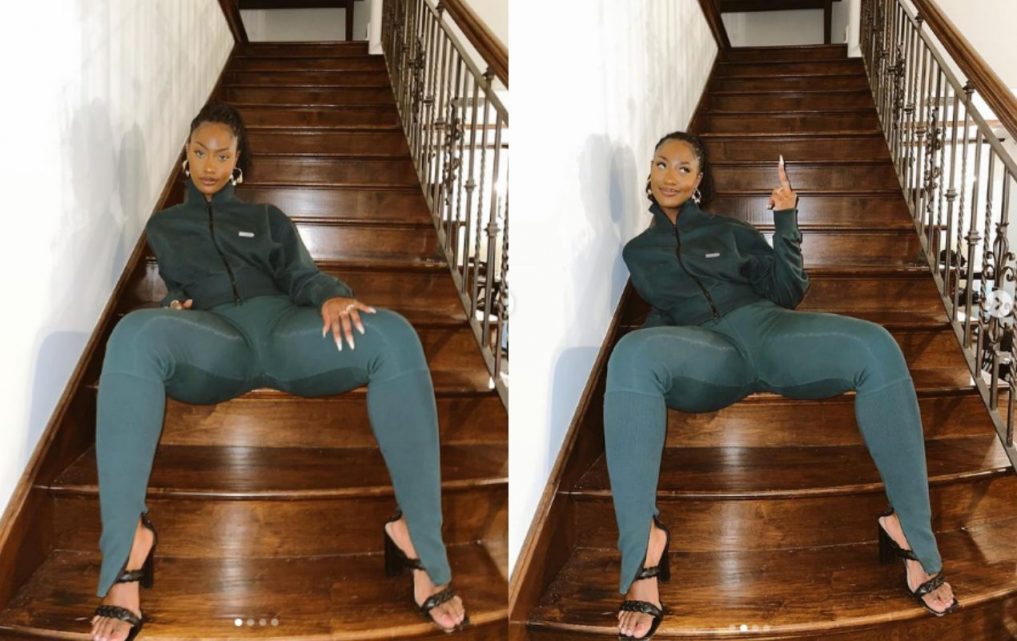