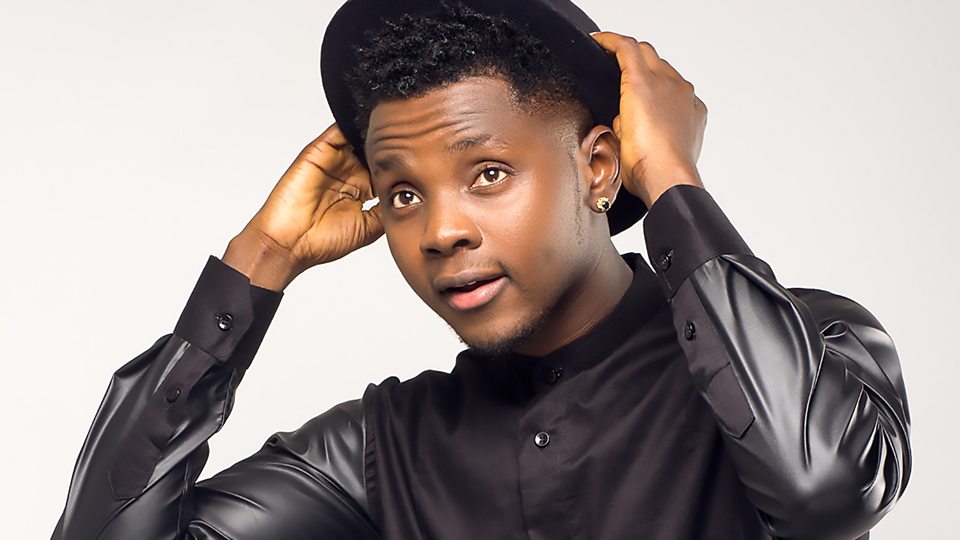 Just recently, the report of an Instagram model, Ade Williams being pregnant for Kizz Daniel, made the rounds on social media.
According to the report, the model used to be Davido’s side piece and when his relationship with Chioma became public, she moved on with Kizz Daniel and is now with his child.
In a post shared on her Instastory, the model has denied the claim as she called it a misinformation.

Quote
“It has come to my attention that some news has been going on about my involvement with Kiss Daniel and Davido and same is false. And I will respond to the source of the misinformation in due course.” 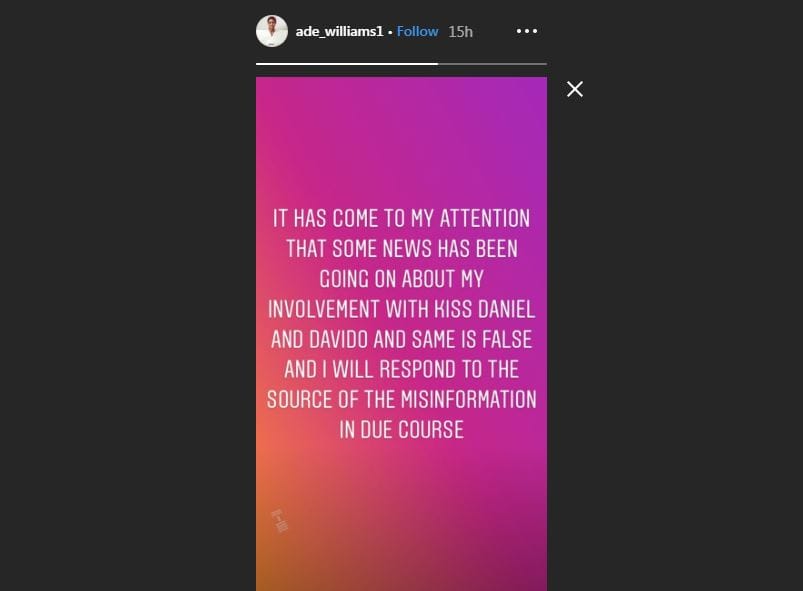 ‘Kiss Daniel Was On 30k-a-Month Salary, Even After ‘Woju’ Banger’

My Plans For 2018, Kiss Daniels Speaks About His New Label Fly Boi