Ooni of Ife, Oba Adeyeye Enitan Ogunwusi, has no doubt given many youths a different outlook on what it means to be a highly revered monarch in Yoruba land.

Unlike some other kings who have created some sort of mystery about themselves and the positions they occupy, the king has been one with an open-arm to all and sundry, especially those in the entertainment industry.

Not only has the Ooni opened up his Ile-Ife palace to these entertainers, but he has also made it a point to show support to some of their activities and social functions.

For instance, in 2019, the Ooni set social media abuzz after videos and photos of him walking the runway at a fashion show in Lagos surfaced online.

He is definitely one that knows how to bridge the gap between the traditional and modern ways of life.

In light of this, we compiled a list of some celebrities who have been spotted hanging out with the king either at his palace or at events. 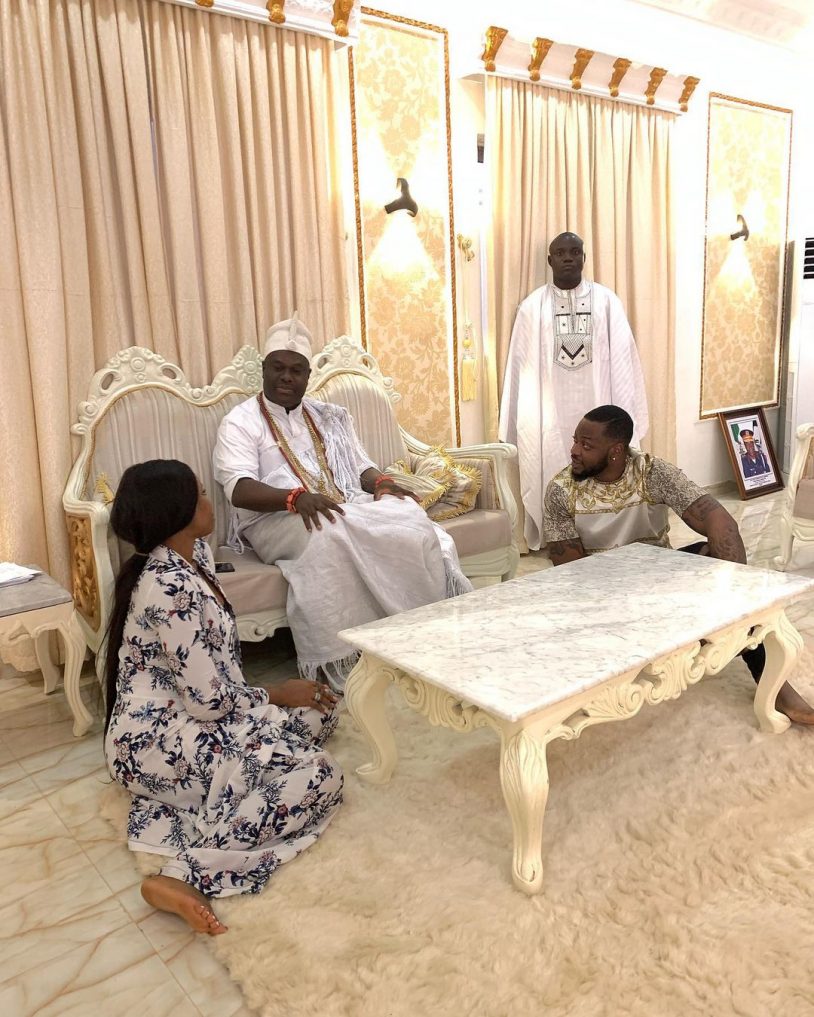 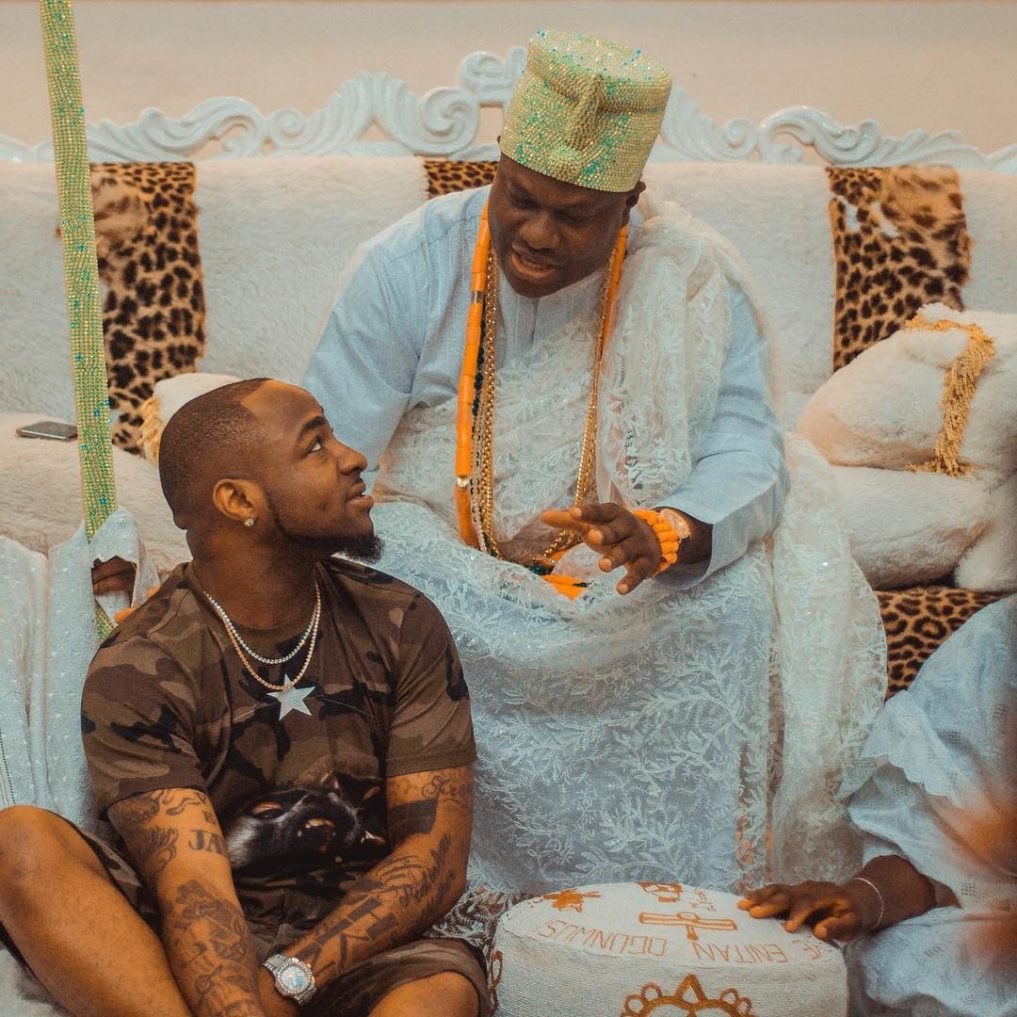 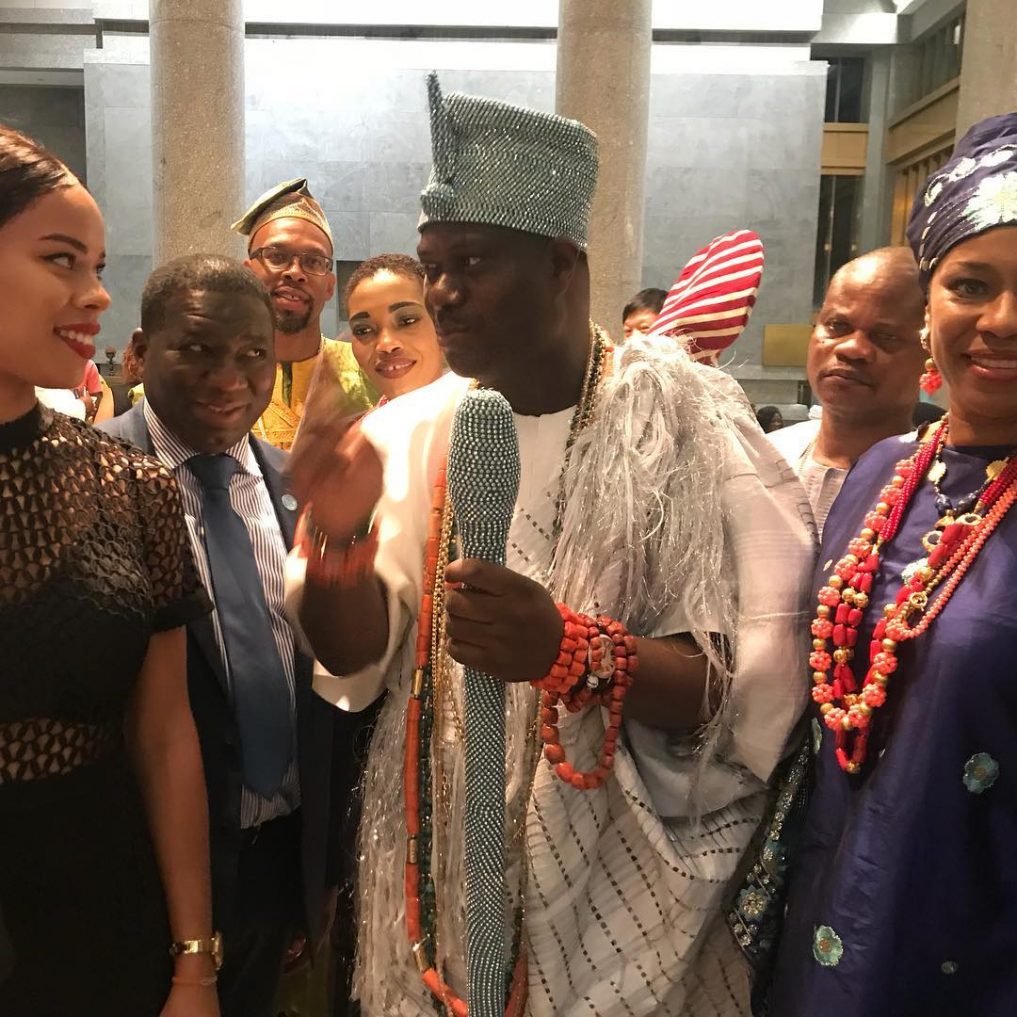 Nigerian Celebrities Who Are Multi Racial