One of the many things Nigerian celebrities know how to do is to show up on the red carpet and show out!

There was quite a buzz on social media following the turnout for the premiere of Niyi Akinmolayan‘s latest film, The Prophetess.

It premiered in Nigerian cinemas nationwide on March 28, 2021. Celebrities showed up for the movie premiere in style.

The premiere edition was Filmhouse Cinema Lekki, Lagos, with a celestial theme that had several stars including Toyin Lawani, Alex Unusual among others, showing their creativity in interesting outfits.

Meanwhile, the Tiannah Empire CEO, Toyin Lawani, who is known for her daring and eccentric fashion scene, left jaws hanging as her nun outfit had a thigh-high opening on two sides at the front, leaving quite a lot of people stunned.

Below are photos showing how your favourite Nigerian celebrities pulled up for the event: 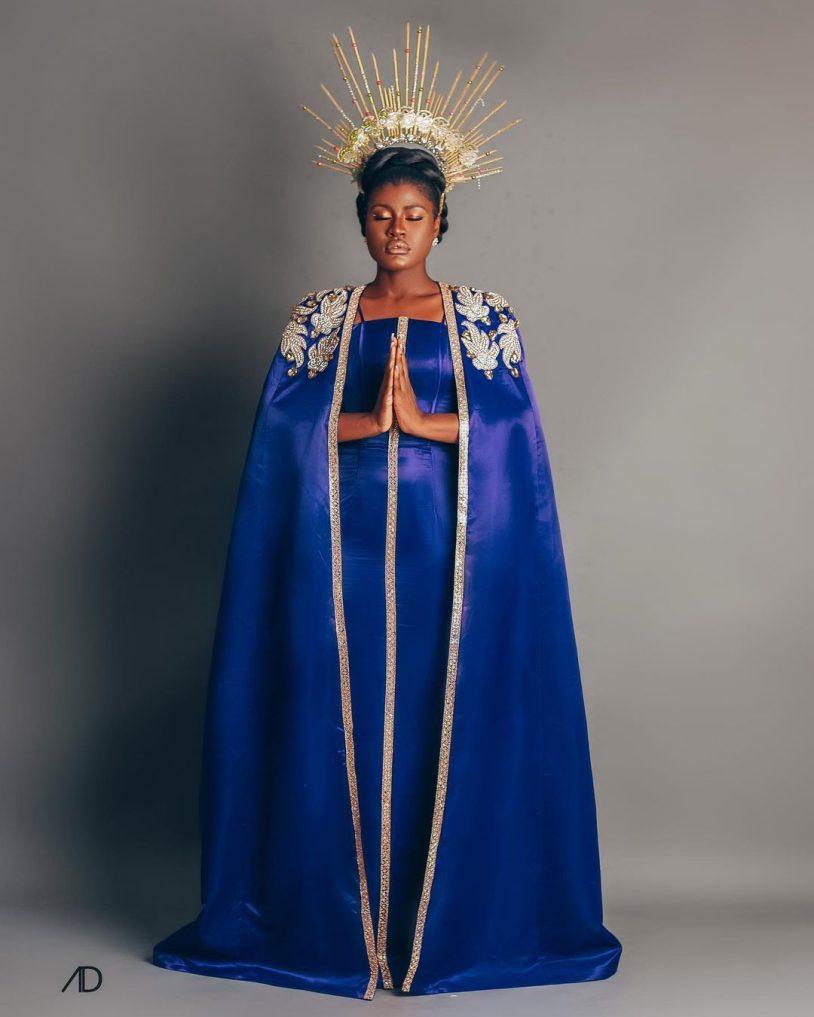 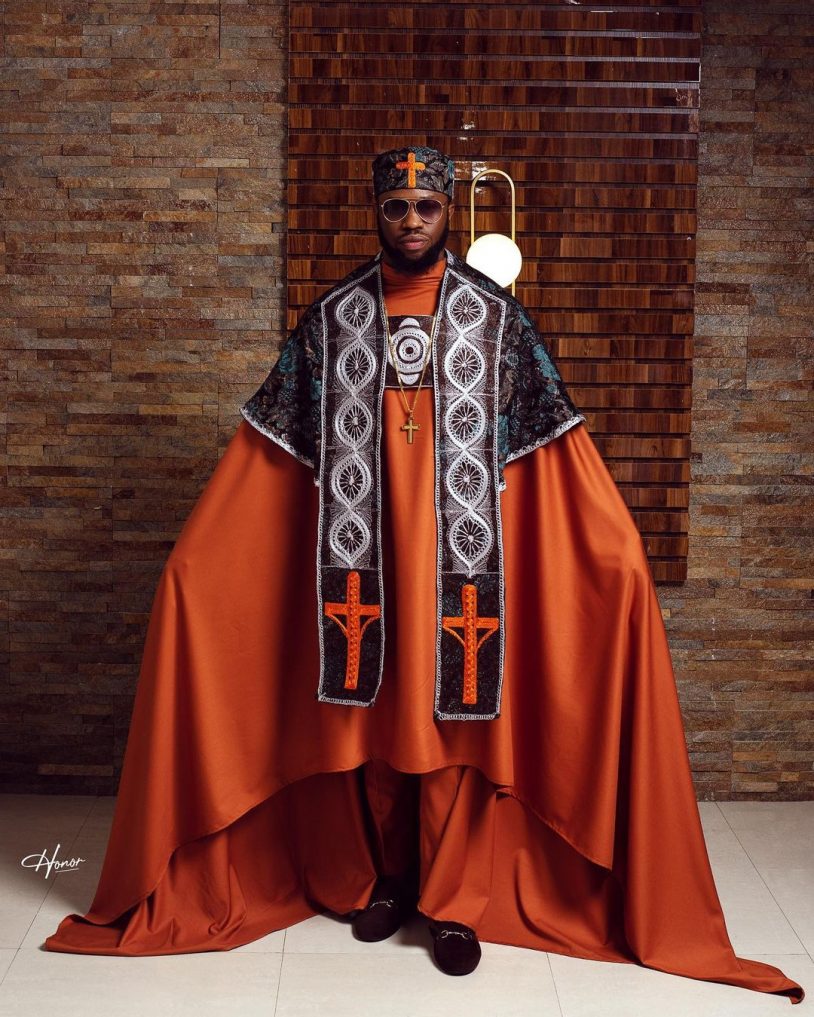 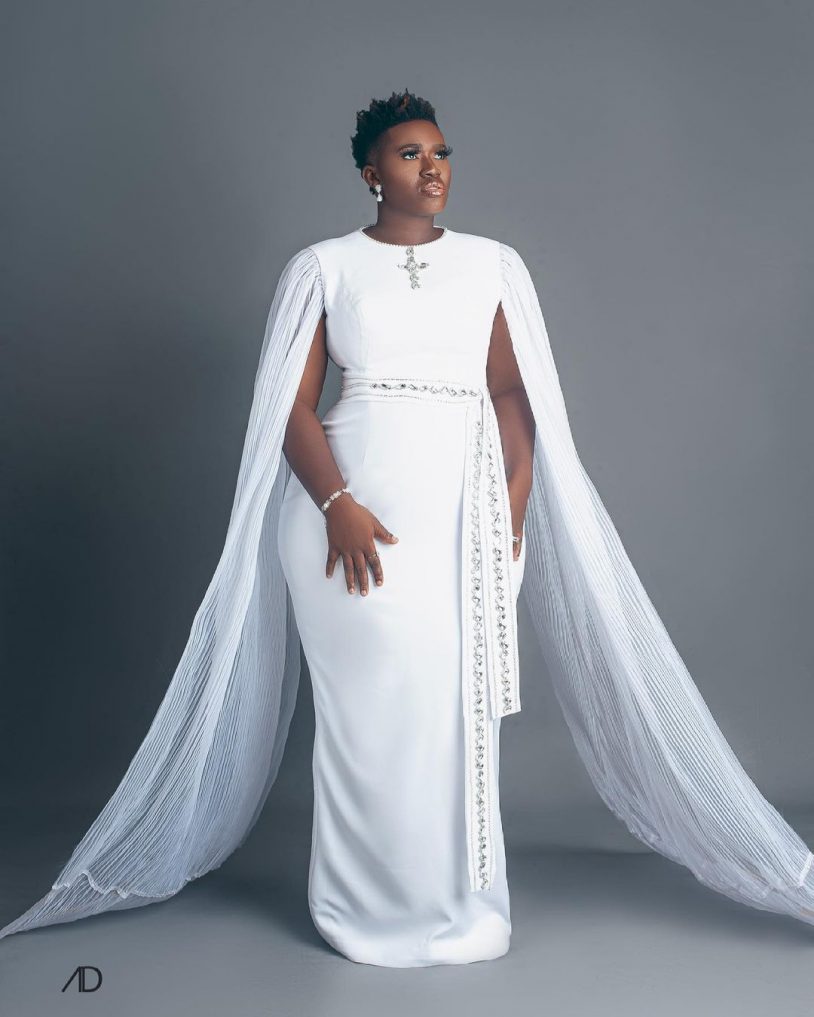 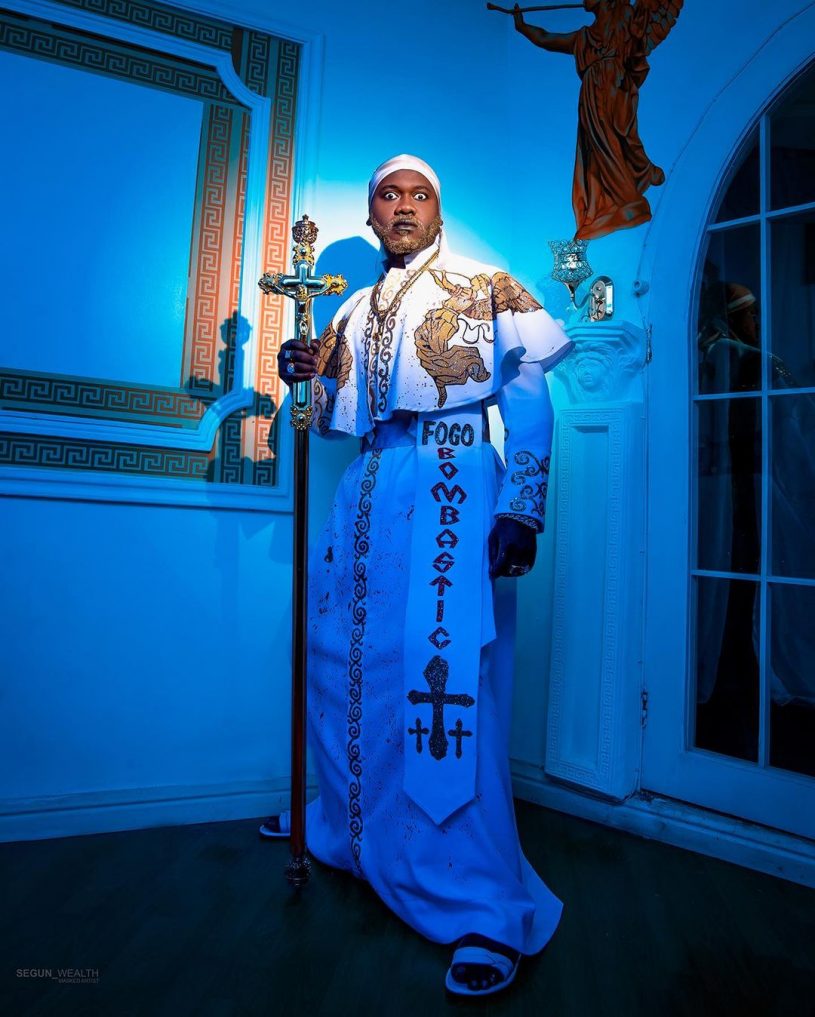 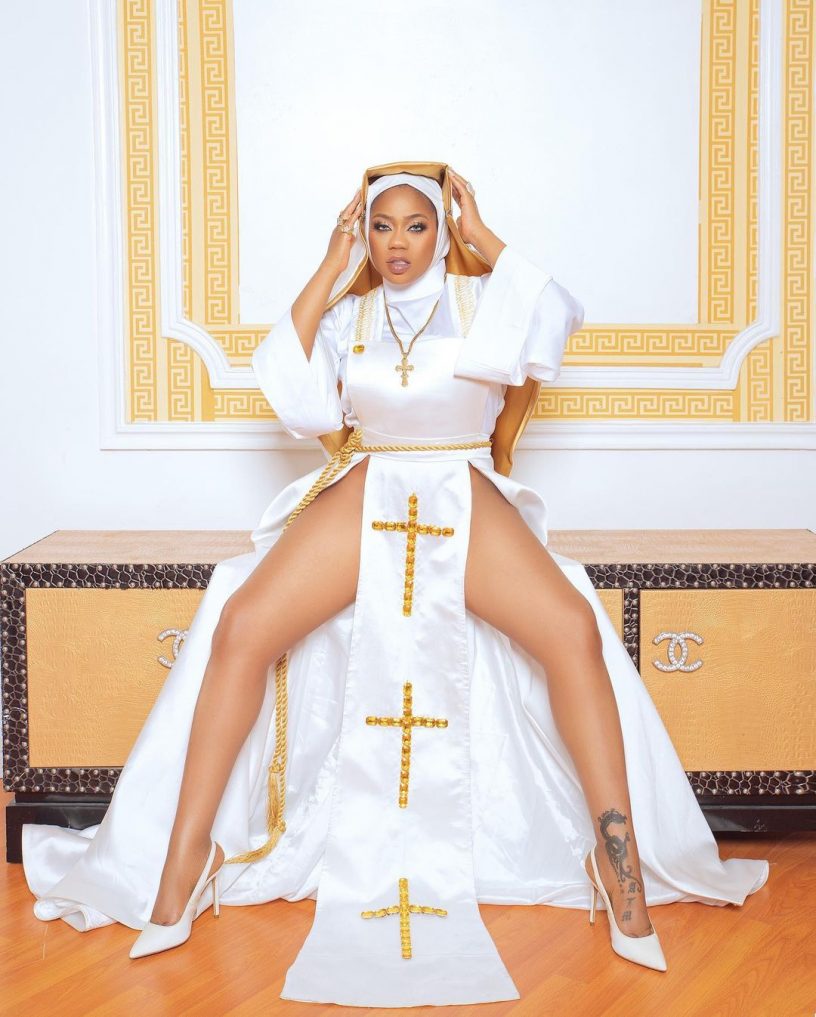 Nigerian Ceelebrities Who Have Visited Ooni of Ife