Arin Olowoporoku, one of the Big Brother Naija,  housemates who was evicted last Sunday, stated that she knew people would criticize her based on her appearance, notably the piercings on various parts of her body, even before she entered the show. 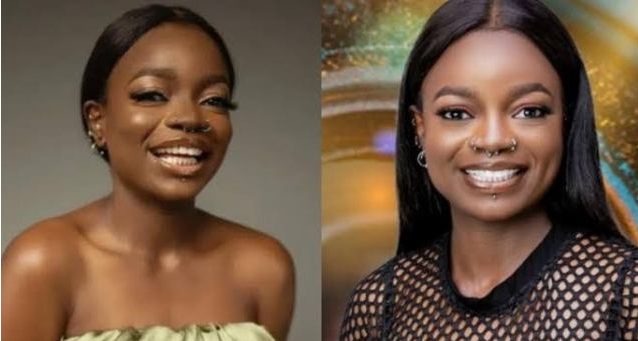 “I absolutely did not expect to win,” she stated in an interview with Sunday Scoop. I feel like I know enough Nigerians to know that they would judge me. I had no idea they were going to ‘villainize’ me as much as they did, but I was certain they were going to judge me.

But, I envisaged that I would spend about five or seven weeks in the competition. I left earlier than I expected to leave though but many of the things did not surprise me at all.”

Asked why she expected to be judged, she said, “Of course, (because of) my face and how I look. I am a woman, skinny and dark-skinned. Also, I am very vocal, opinionated and fierce. I have piercings on my face and I’m very expressive. People don’t usually expect that from women, so I knew I was going to be judged. Until people have personal interactions with me, I am a conundrum to them. They don’t understand me but when they come closer, their views of me change.”

Yoruba actress, Mercy Aigbe reveals what her new lover did to her

How Mary & Ronald found love through other people