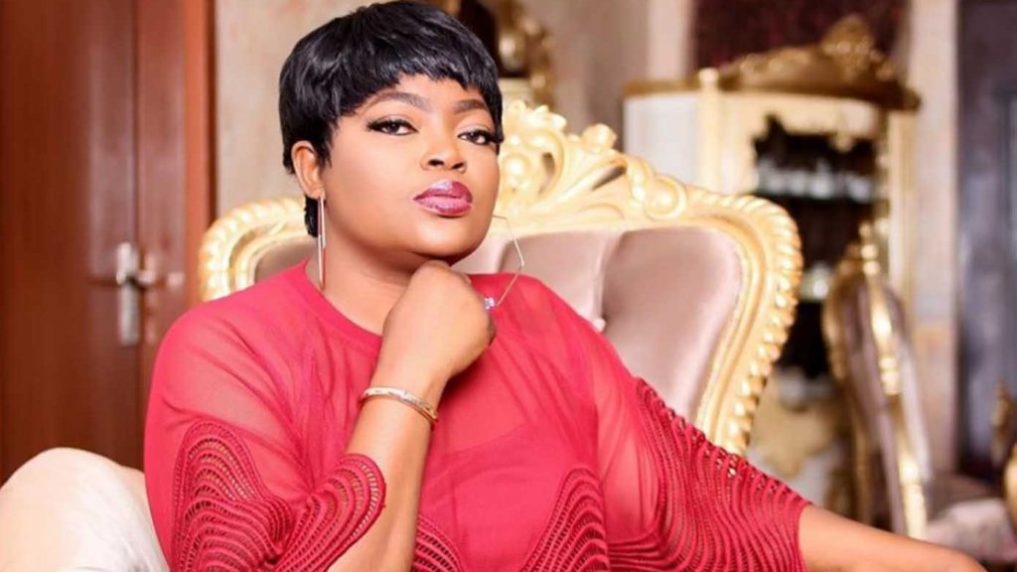 On May 26, 2012, Funke and Kehinde exchanged vows. In July 2013, the couple divorced due to irreconcilable disagreements.
In May 2016, Funke Akindele married her current husband, Nigerian rapper JJC Skillz, in London.
Funke revealed why she rushed into her marriage with Kehinde in an interview with prominent media personality Chude.

“The only reason why i would share this with you is to encourage ladies out there that are in a rush to get married. The ones that feel bad and are pressured to get married. Calm down, take your time. If you rush in, you will rush out.” She said.

She continued on why she married him, “I don’t wanna drag anybody. I’ll talk about me. I just wanted to get married. Children, pressure and all that. The marriage ended in a bad way. I was filming when someone called and told me. I wanted to die. I cried and lost a lot of deals.”

“I survived that period by channeling my pain into work. I was collecting every script from the East and acting. ”

“I rushed into the marriage out of pressure and it didn’t end well” she added.

Funke further advised women never yo be pressured into getting married or having children as it will not end well.

“Am happy To Be A Mother” Funke Akindele Says

Funke Akindele, Biography and Net worth (2021)