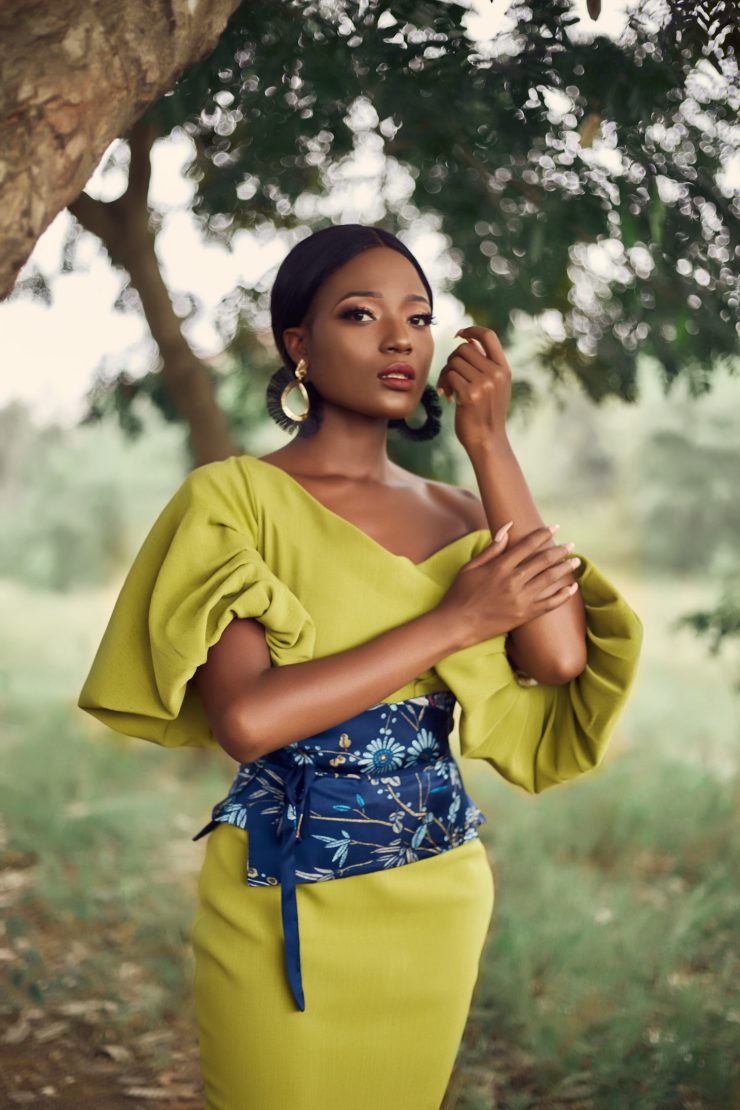 Efya declared that it’s been a week and the dog is no where to be found. She expressed her readiness to pay $500 to anyone who can find her missing dog.

While announcing the cash reward, she also mentioned the name of the dog known as “money.” 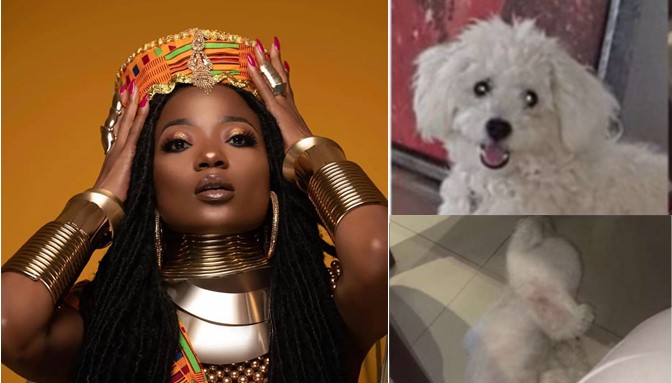 Efya also narrated how she was devastated and sad over the missing the dog. She thereby urge the public to join her in search of the dog.

The celebrity also includes her mobile number for contact.

READ ALSO: Efya & Tiwa Savage Video For ‘The ONE’ Is Every Inch Of Glamour We Expected 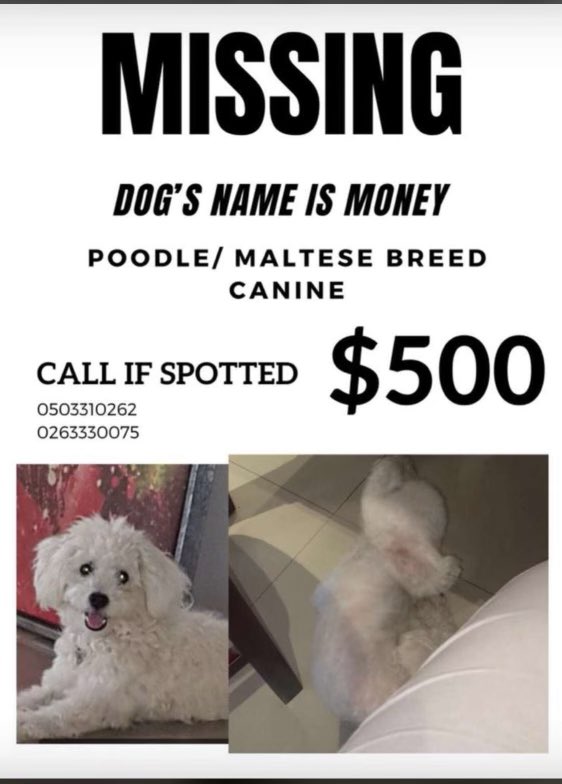 "This is frustrating, I'm just sad" - Mercy Aigbe breaks silence on incessant killings in the country