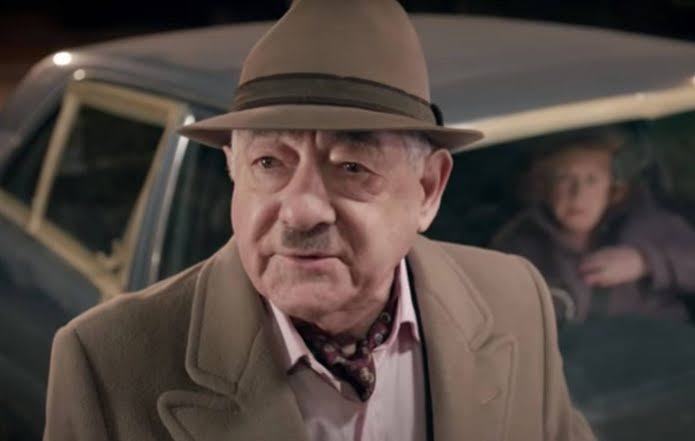 British actor and director, Harry Landis has died at the age of 90, Glamsquad reports.

“Harry had an amazing career and gained a new following in later life as Mr Morris in Friday Night Dinner. It was a privilege to have worked with him as a client. Harry, you will be sadly missed. RIP.”

Meanwhile, actress, Tracy-Ann Oberman, who co-starred with Landis in Friday Night Dinner between 2011-2020, led the tributes to the actor on Twitter.

Landis who was born on 25th November 1931 began acting at the age of 15 and landed his first job after graduating from drama school.

His first television appearance was in 1955, in the pilot episode of Dixon of Dock Green. He went on to appear in several further episodes, including the final, which aired over 25 years later.

Throughout his career, Landis appeared in several shows including Minder, EastEnders, Goodnight Sweetheart, and Casualty.

Landis was also a director and directed productions at the Unity Theatre before going on to become the artistic director of the Marlowe Theatre in Canterbury, where he orchestrated over 40 plays.

Read Also: “It’s a joke to compare Wizkid and Davido” – Singer, Spyro opines on who is more successful