Frank Oshodi is a perfect presentation of how Nigerian cultural diversity has been embraced in unique fashion design trends. With extensive industry experience spanning over 25 years, Oshodi began his career as a model and was employed by top household fashion houses, such as Dakova and Nikki Africana. 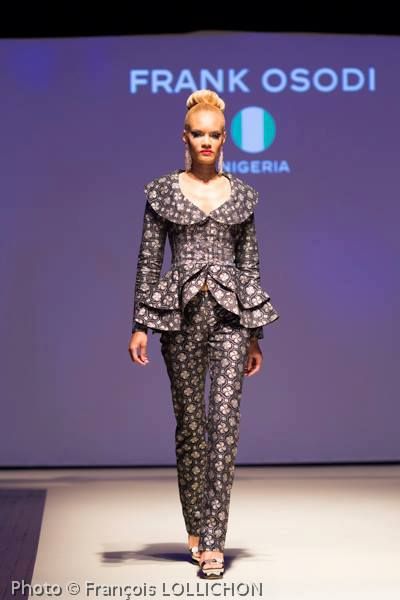 He also worked on popular TV commercials such as Maclean’s before rising in the ranks to become a model manager. He went into choreography before finally launching his makeup label, House of Bunor and Fashion Designing. His big break came when Silverbird hired him to be the designer and makeup artist for Agbani Darego, who was the 2001 Miss World winner. Since then, Oshodi’s career has continuously rewarded him, enabling him to acquire many clients across the world. 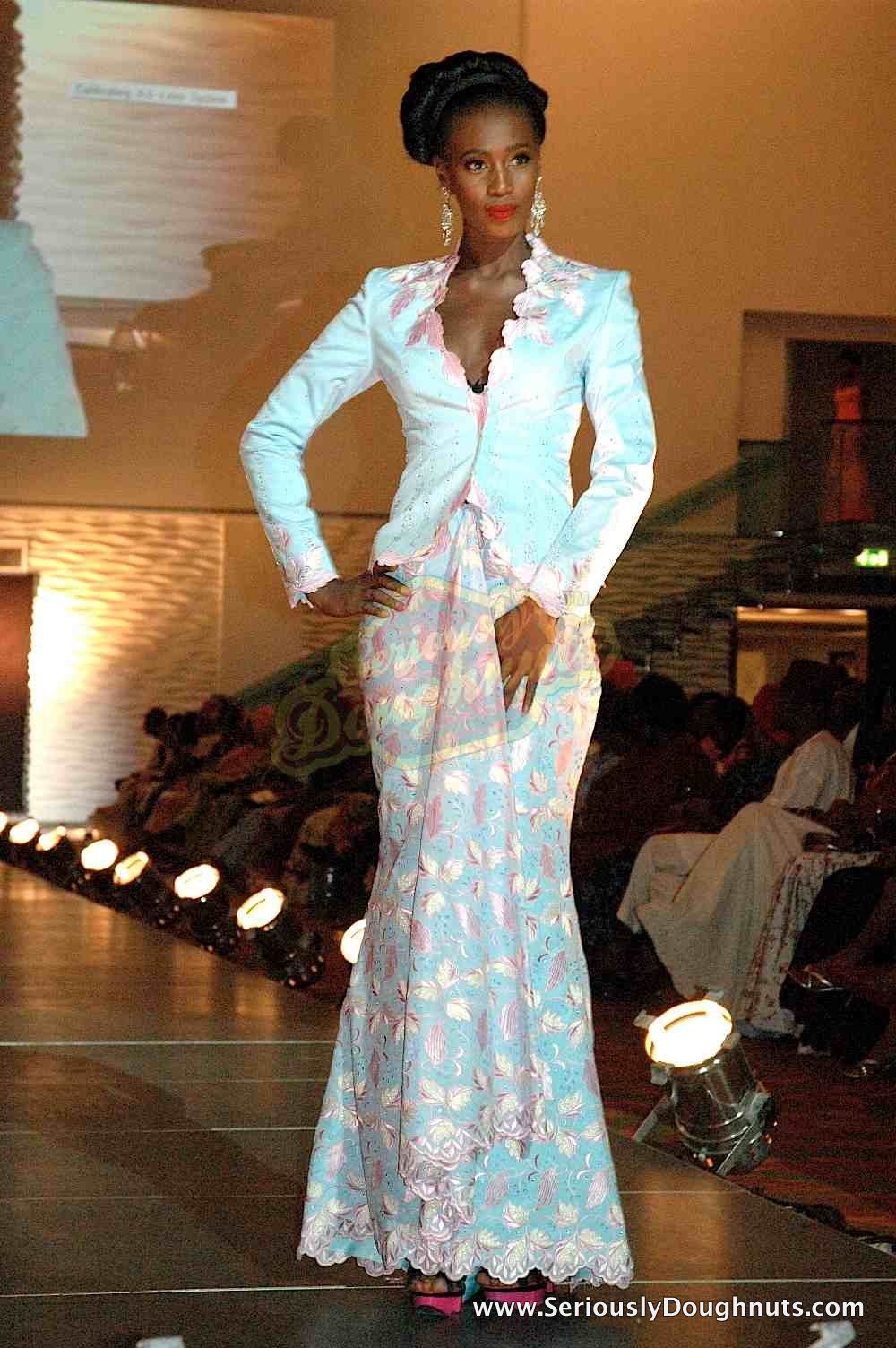 Effortless beauty and elegance is the foundation of Oshodi’s career and is reflected in the years he has been in the industry. He has played a major role in numerous events such as The West African Fashion Week 2008, whose aim was to showcase the very best of Nigerian fashion. There’s no doubt that Oshodi’s journey so far is only the beginning of future successes that await him on the Nigerian fashion scene. He’s definitely a force to be reckoned with. 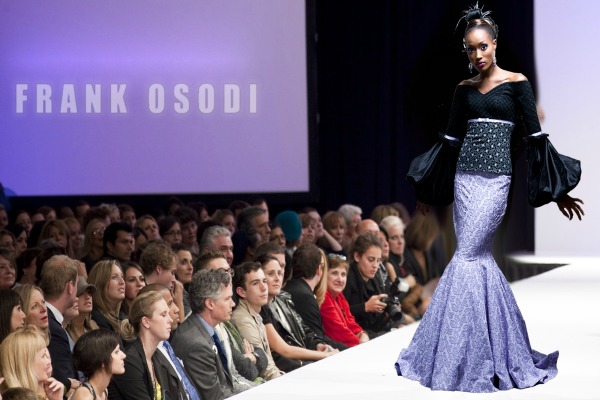