As someone who harnessed the fire-breathing power of dragons as Daenerys Targaryen (or the Mother of Dragons) in Game of Thrones, displayed intergalactic levels of feminine power as Qi’ra in Solo: A Star Wars Story and, off-screen, overcame two strokes, Emilia Clarke knows the importance of feeling confident in one’s self.

Strength like that doesn’t come from nowhere, after all. But in her latest role, as Clinique’s first global brand ambassador, she isn’t using magic or brute force as her tools, but rather skincare and make-up. 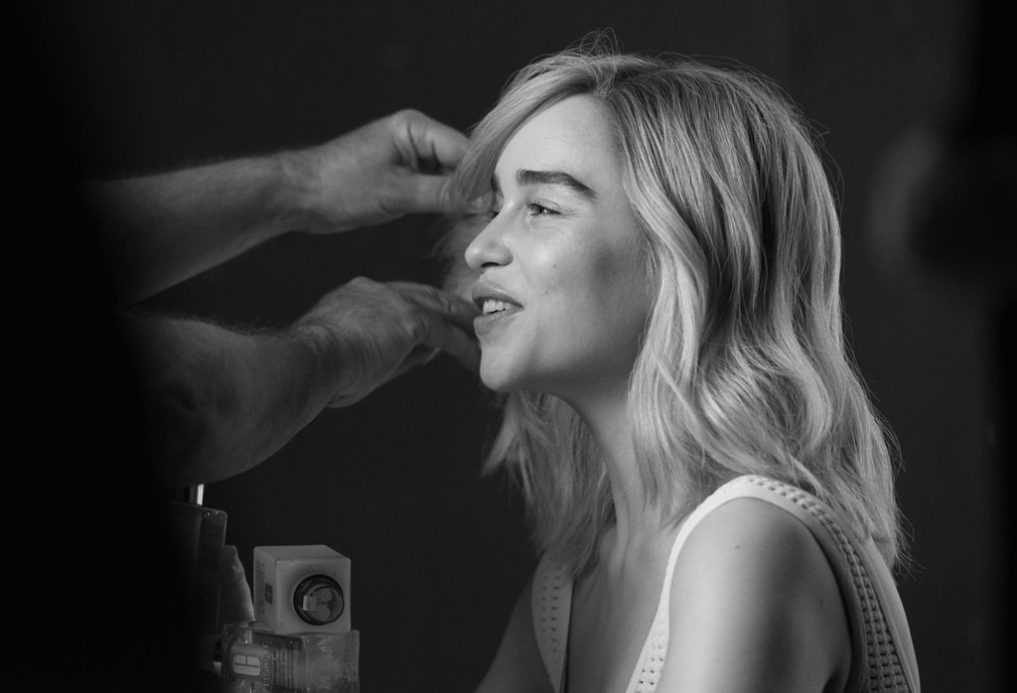 Infinitely more accessible to the general public than Qi’ra’s Monlitzer S-195 blaster pistol, Clarke utilises skincare to do something with universal appeal: make herself happy. “Happy skin looks like moisturised skin,” she tells Vogue in an interview. “And generally – it might sound naff – but when you’re happy, you just look a bit more glowy. If I’ve been at home, haven’t worn make-up for two days and have been out in the fresh air just wearing moisturiser, my skin has been able to breathe, and it just looks alive.”

The problem with skin is that it doesn’t always play ball, and that can lead to a negative impact upon the way anyone – even Clarke – feels: “I went through one phase where I got really bad spots and it really crippled my confidence – you can’t cover that up properly and you feel like everyone can see it,” she says candidly. 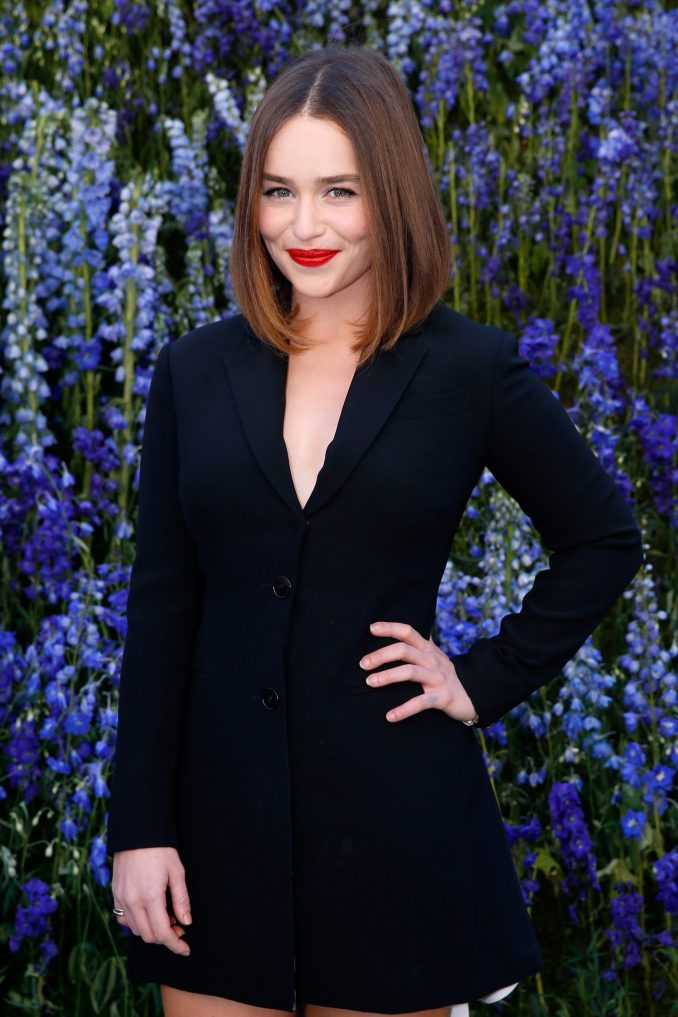 “That first feeling when you wake up and get in front of the mirror can completely affect the rest of your day, so making your skin as happy as you can for whatever you’re doing that day is important. Then you can wake up and say ‘I’m putting make-up on because I want to, instead of because I have to.’”

Products to impart happy skin are something Clarke now receives in spades, thanks to her new gig with Clinique, which sees her fronting the campaign for the brand’s brilliant new Dramatically Different Moisturizing BB-Gel. Offering 25 unique formula combinations in the iD collection it’s a part of, it gives consumers the opportunity to create the ultimate moisturiser to tackle their individual skin issues, whether it be dullness, blemishes or dryness.