CEO of two of the world’s largest companies, SpaceX and Tesla, is set to become the world’s first trillionaire. 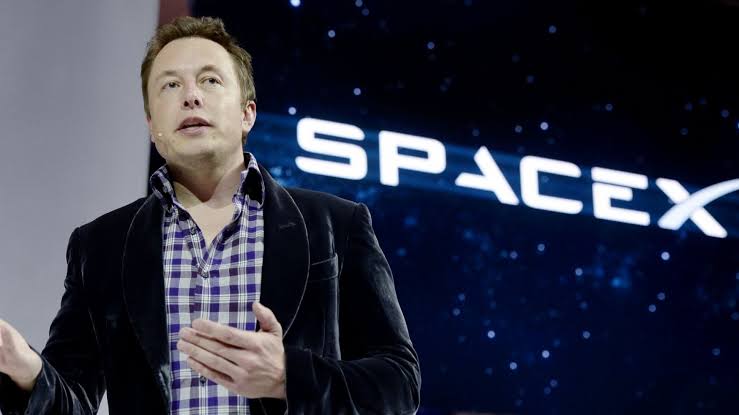 No doubt, the richest person on earth, the Tesla and SpaceX CEO  could also become the first member of the four-comma club.

Elon Musk, the world’s richest person is estimated to have a net worth of $242 billion, according to the Bloomberg Billionaires Index.

The world’s most renowned entrepreneur and the CEO of two of the world’s largest companies, SpaceX and Tesla, is set to become the world’s first trillionaire.

Report reaching Glamsquad Magazine is that, analysts at Morgan Stanley have predicted that the 50 years old billionaire, Musk, could become the world’s first trillionaire, much credit to his aerospace company SpaceX.

Although humans have yet to reach Mars, one of Musk’s goals for the company, via SpaceX’s Starship, the advanced launch system already has high expectations following the success of SpaceX’s Crew Dragon.

SpaceX has celebrated a number of milestones this year, including successfully launching and landing a Starship rocket for the first time.

However, the Amazon billionaire Jeff Bezos is currently the second-richest person in the world, per Bloomberg, is estimated to have a net worth of $197 billion, followed by Bernard Arnault ($163 billion), Bill Gates ($133 billion) and Mark Zuckberg ($127 billion).

Musk’s fortunes is said to have rapidly increased since the start of 2020. So far this year, the billionaire has increased his fortune by $72 billion, a 42.4% increase from this time last year, per Bloomberg.

Elon Musk has already become the world’s richest person on the ascendancy of Tesla.

But according to a Morgan Stanley analyst, it will be SpaceX, rather than the overly hyped electric-car maker, that could lifts him to trillionaire status.

5 Easy Facial Care You Can Do At Home