The reality star, actor and former US army nurse signed a skincare endorsement contract on Friday, the reality star revealed this in an Instagram post. 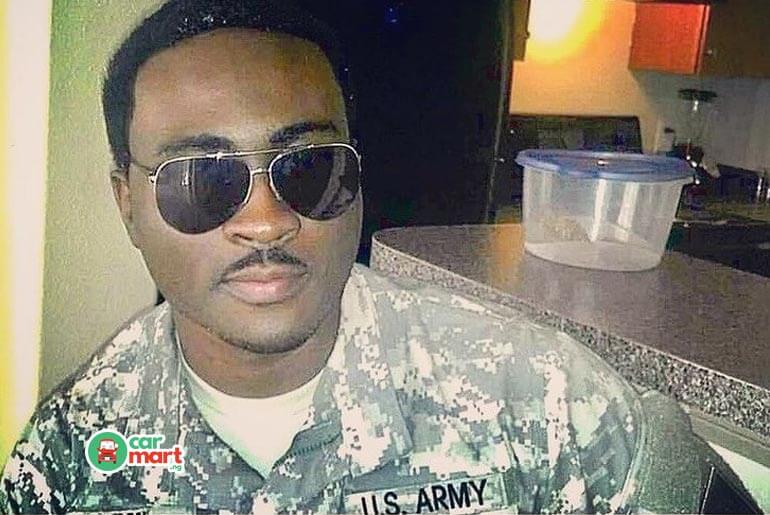 “I am so elated to officially announce that I have joined the family as a brand ambassador! VSP offers a wide variety of products that cater to different skin types. No matter your skin variation or color, we got you covered,” he wrote. 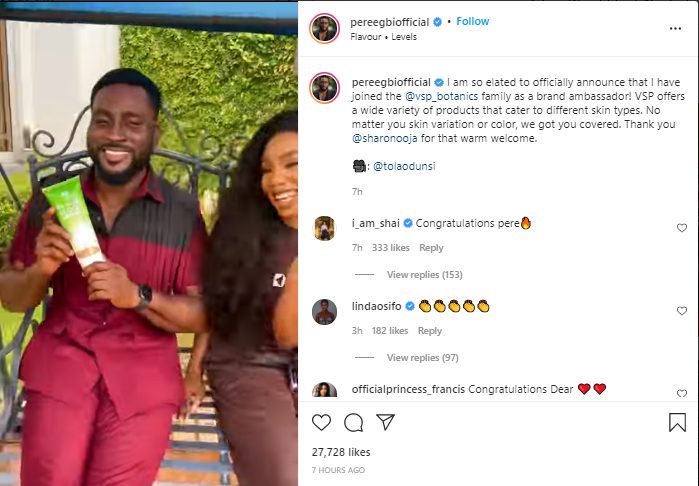 GLAMSQUAD MAGAZINE recalls that Pere emerged as the second runner-up in the Shine Ya Eye edition of the show.

Pere has been officially announced as the new actor to play the role of Aminu Garba in the popular Nigerian web series, The Men’s Club. He would be replacing Ayoola Ayolola who formerly played the role.