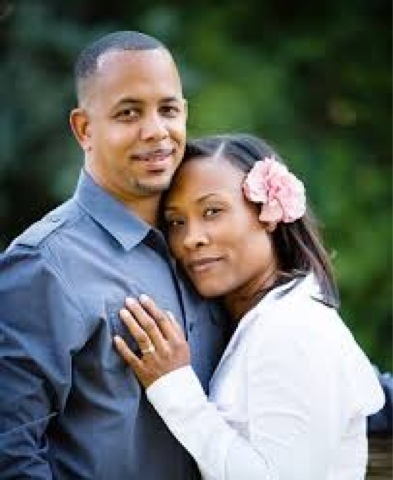 I just have to ask this? Who is the boss in this kind of marriage where the woman is older than the guy? Because whether the woman likes it or not, the African culture states that the woman should be submissive to her husband. OMG! I have soo many questions to ask!

I personally think Cougar Marriage is an interesting one. I know a few women who are married to younger men and funnily, the relationship appears pretty the same as when the man is older. At least, that’s what we (the onlookers) are made to see.

I also sometimes wonder whether she aches to be with an older man especially when and if her marriage is going through the grind. One thing I know for sure, the man almost always cheats on his cougar wife!

I need to ask this one….who pays the bills? Is it the cougar or the cub?

Another scary part that keeps me bothered, is the aging part. Yikes! What do these women do to prevent aging? Because it is not everybody that can afford creams, pancakes and all other sorts of things. I have seen it happen where the woman looks much older than her husband and trust me I shed a tear or two for her. Check this out: imagine going to a party as a couple, and then a long time classmate of the guy says,” Hey, Jide! You look good! Is this your mum?!”

I stumbled on this piece of information about Cougar Marriages:1. Women who marry men seven to nine years their junior have a 20 percent higher mortality risk than women who marry men their own age. That is cougar women die before their cub! It must be age catching up with the cougars. 2. The number of cougars with partners five or more years younger than they are has nearly doubled since 1986. Meaning that the economy is getting harsher for the boys and so need ‘mummy’ to take care of their needs. 3. When a woman is over 10 years older than a man she is married to, she spends 13 percent more of her money. 4. Most men who are at at least 10 years older than their wives, 27 percent have less than a high-school education, as do 20 percent of women in such relationships. So that ultimately means, they could be low-down-dirty-shame cubs!

My husband has this friend that got married to an old mama youngy strictly for gold-digging reasons. The lady in question is about 10 years older and is a bank manager. She has never been married and so unfortunately fell for the wrong guy…my husband’s friend! This guy succeeded in sweet talking her into marriage. What I cannot categorically say is who proposed to who? Lol! They soon settled into their new home but 2 months into their marriage, the guy ran to my husband complaining that his wife hadn’t got pregnant! Common, she ain’t particularly a spring chicken, you know! This is what my husband had tried to warn him against but he ignored him…now he want a miracle baby from a wife that is almost menopausal!

Finally, I can’t help but wonder, does this kind of marriage last…as in really last?