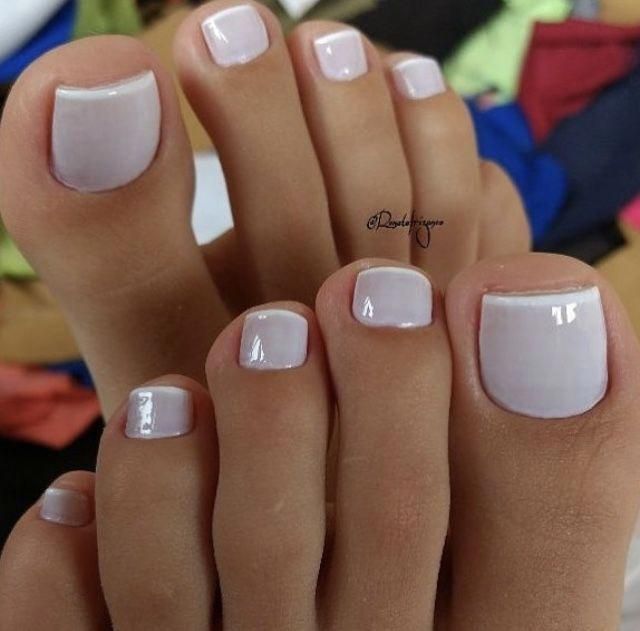 Since lockdown orders were first issued, many of us have begun taking beauty matters into our hands, whether with wax strips, self-tanning mitts, or even at-home haircuts. But what of our feet, which (at least in this editor’s unfortunate case) have gone largely overlooked since the days one could saunter into a nail salon?

“We neglect the feet too much and it creates problems,” says the French podiatrist and pedicurist Bastien Gonzalez, referring to the all-too-common issues of corns, calluses, and cracked soles. With 23 salons across the world and a New York outpost on its way, Gonzalez is known for tending to some very high-profile toes (think: Naomi Campbell, Gwyneth Paltrow, and Robert DeNiro). Even without regular appointments, however, there’s plenty of upkeep we can — and should — do on our own. “My whole idea is to find a way to help people love their feet and get better feet,” adds Gonzalez.

Below, he breaks down the simple steps to achieving a perfect pedicure at home. (Hint: It doesn’t involve polish.)

Massage And Moisturise Every Night

“The skin on feet is seven times thicker than on the face, so you need a very powerful cream with strong actives to reach the different layers,” says Gonzalez, who recommends massaging each foot for at least 20 seconds every night, much the way one might fluff their pillows in the morning. “Try to pinch the skin up and roll it to dissociate the skin from the layer under it. If you do these simple movements for five seconds on each place where you have a callus, you will help the skin get back its elasticity.” Try Clarins Foot Beauty Treatment Cream.

To soften calluses, soak your feet in water for at least ten minutes and then go over the skin in soft, circular motions with a foot file (a scrub also works, notes Gonzalez). Be careful not to overdo it, he cautions: “If you over-file, it will create two problems: one, you break the elasticity of the skin. Two, you burn it, which will create additional calluses to defend the skin.”

“If you have a cuticle, you need it,” Gonzalez says simply. Rather than using a wood stick to push cuticles back — or cutting the cuticle entirely, which is “an open door for germs to enter your system” — reach for one unlikely tool found in any bathroom: a toothbrush. “The soft hair of the brush will not aggress the skin the way the stick would.”

Invest In A Glass File

Skip the emery board, which can cause more harm than good, and opt instead for a gentle glass file to smooth and shape your nails. “A paper file can cut the skin,” Gonzalez warns. “Especially when it’s new.” His Reverence de Bastien Nail File is an excellent choice.

“When I first saw my my great grandmother buffing her nails, I thought she was losing it, but even at 92 she had beautiful, strong, and supple nails,” Gonzalez says. Since then, he’s realised that the shine-inducing step is an essential finishing treatment — so long as one uses a chamois leather buffer, whose soft skin is superior to that of a coarse buffer block, which can cause abrasions. “Buffing helps blood circulation and, [in effect], the whites of the nail get whiter. It’s the true French manicure.”

As for the biggest sin in nail care? Leaving on lacquer for weeks (or, er, months). “When you cover your nails with plastic, the nail bed cannot breathe, which makes the nails weaker and causes white spots,” explains Gonzalez. Instead, give your nails a break and indulge in what Gonzalez calls “a colour touch” only on special occasions. “If you approach nail polish like makeup — and make sure to properly remove it — you will have healthy nails for the rest of your life.”

Ed SheeranDonates £170,000 to Help Students at His Old school