The show which was sold out hours into the sales of the ticket was indeed a success.

Gates opened at around 3:00PM on Saturday, allowing party people to secure their preferred spots that could enable them enjoy the performance without any struggles. 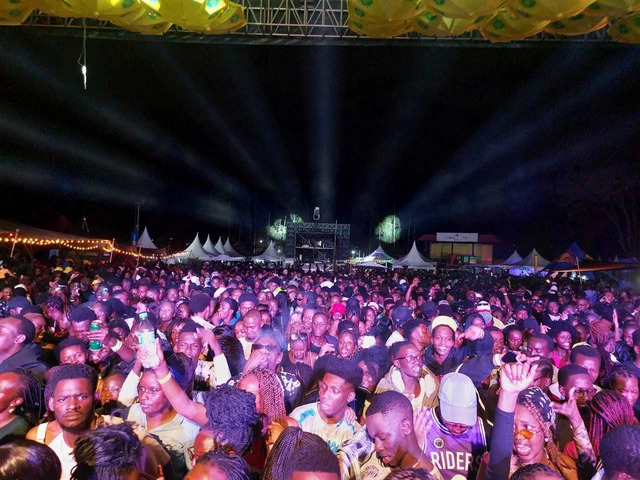 At exactly 1:17am Rema made his appearance on stage making his fans go wild with excitement.

The 22-year-old singer made his performance a memorable one although the show had to be stopped several times due to disruption from the regular side.

However, the show must go on! As he with the help of  Kenya’s Hornsphere band and The Movement treated his fans to a live band which they all enjoyed.

Entertaining them with songs like; soundgasm, calm down, beamer and other of his hit songs.

"I and My Husband Are Dog Parents, Not Ashamed Of Being Barren" - Nse Ikpe-Etim Breaks Silence