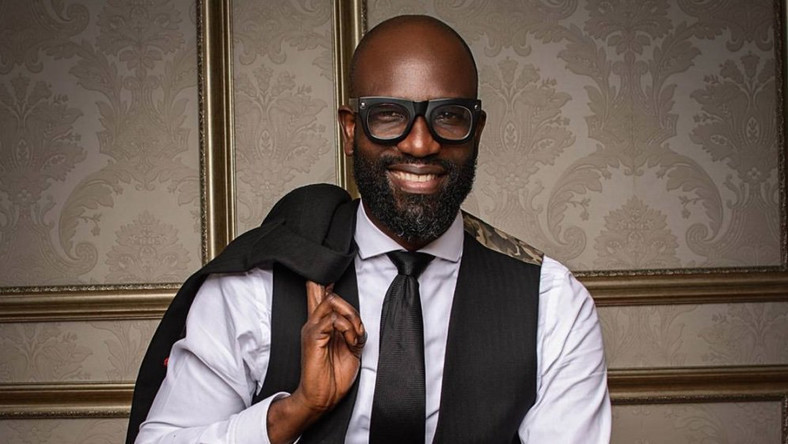 AS Design Fashion Africa (DFA) has launched its search for the next superstar designer from the continent, fashion designers across Africa will have a platform, which seeks to discover, inspire and empower existing and upcoming designers to commercialise their talents.

In its maiden edition, the announcement event held at Eko Hotel & Suites, and attended by celebrities like Idia Aisien, Kelechi Amadi-Obi and Mai Atafo, outlined the goal the initiative hopes to achieve and the journey each designer is expected to undergo in their bid to become the next big thing in our budding fashion scene.

These stages include an online fashion challenge, a fashion training academy and a runway fashion show where finalists will be exhibiting their works to the public. There are also plans for a marketplace where fashion lovers can pick up accessories and outfits that they fall in love with.

Idia Aisien, who is the spokesperson for the project, expressed delight at the reception the programme has already received judging from the number of key industry players in attendance at the announcement cocktail and she believes the awareness would only get better.

“We want the message to go as far as possible and reach everyone interested in fashion so we can expose the very best designers to the rest of the world,” she said.

Mai Atafo: From IT To Fashion