Dazzling at the event, which took place at Rome’s Capitolini Museums, were some of the industry’s A-listers, reports E-News.

Fixing his place in the fashion world, the ‘Only Angel’ singer grabbed eyeballs at the star-studded fete.

The former ‘One Direction’ member donned an all-white suit, statement-making jewellery pieces including flashy rings that spelt his initials, pink sheer sunglasses and a textured floral bag. Yasss, just to breaking gender norms!What’s more in store? Similar to his 2019 Met Gala look, the 25-year-old star completed his look by painting his nails by nail artist, Jenny Longworth. He went with a pastel theme, as he sported Pepto pink and Tiffany blue polishes.

Styles’ colourful nails and ornate accessories got the stamp of approval from Gucci’s creative director, Alessandro Michele, who snapped an Instagram story of it.

The 25-year-old singer not only left the fans awestruck with his ensemble, but he performed alongside Stevie Nicks.

Videos captured by Styles’ fan accounts showed the two superstars performing the songs ‘Landslide and ‘Stop Draggin’ My Heart Around.’This is not the first time the duo performed the iconic songs together. Back in March, Harry and Stevie lit up the room and performed these same songs at the RockRoll Hall of Fame ceremony, which was also the night of the ‘Fleetwood Mac’ star’s induction. (ANI)

To catch a glimpse of the star-studded show, scroll through our gallery below! 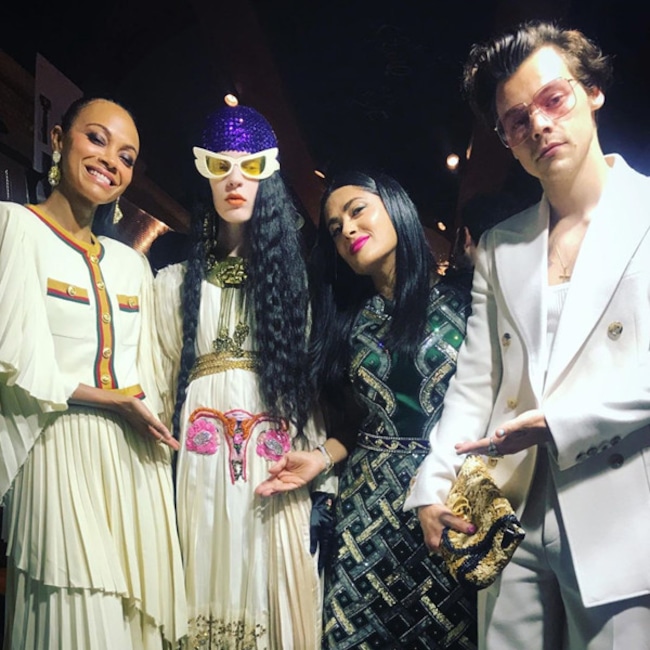 Group photo! The A-list celebs pose for the camera in their lavish Gucci get-ups. “#behindthescenes,” Hayek captions her snap on Instagram. 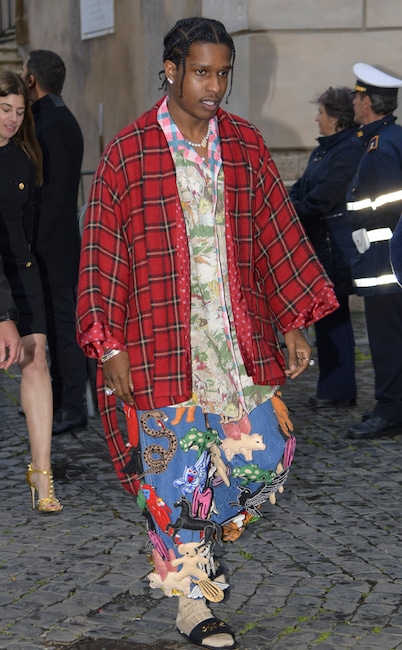 The 30-year-old rapper goes bold for the special occasion. But tbh, there’s no better time to dress audaciously than at a Gucci runway show. 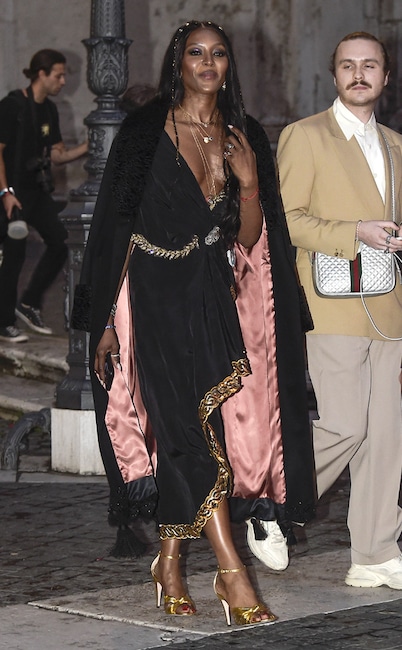 The legendary supermodel stuns in a black and gold ensemble, which features a plunging neckline, intricate embroidery and a snazzy broché. 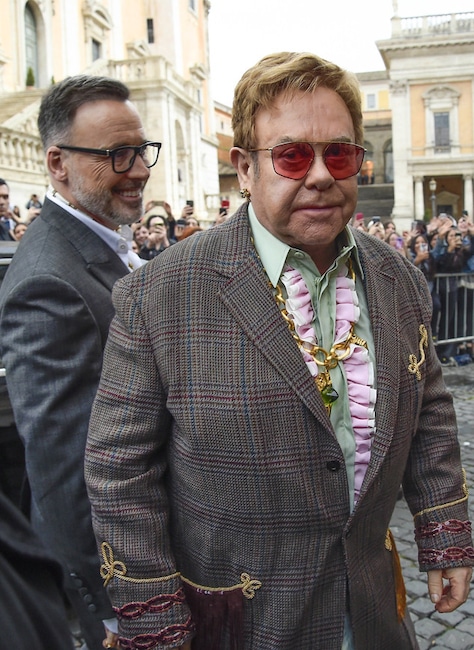 It’s date night! The legendary singer stuns in an eccentric Gucci ‘fit as he attends the star-studded event with his long-time partner, David. 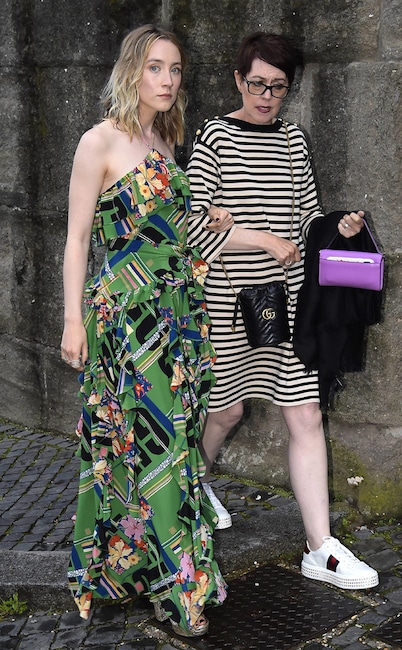 The 25-year-old actress pulls out all the stops for the fashion show with her emerald green, mixed pattern dress.

The Guardians of the Galaxy star looks like a vision in white at the Cruise 2020 fashion show. She attends with husband, Marco. 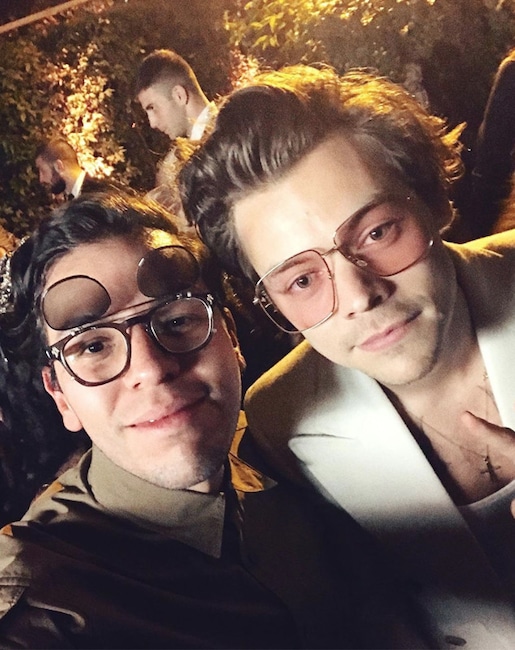 Styles snaps a selfie with Raúl Alvarez, the fashion editor of Elle Mexico. 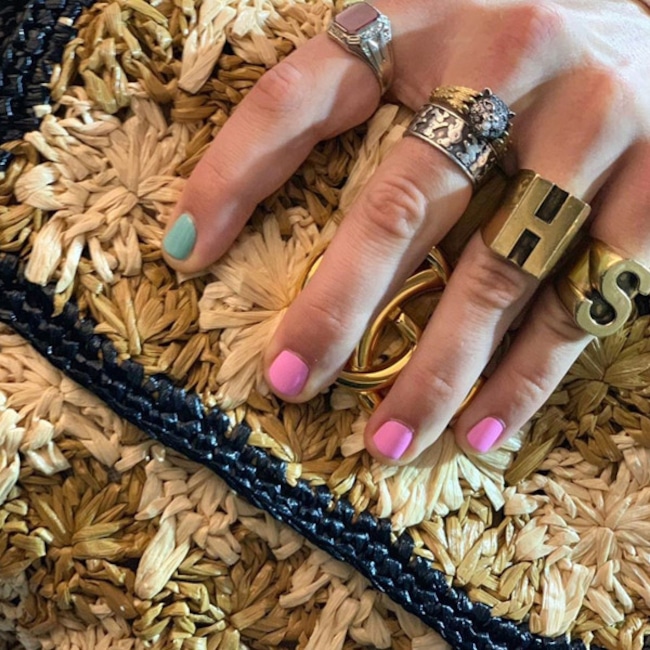 Shade Okoya Shines On The Cover Of Glamsquad Magazine