Since the #OscarsSoWhite campaign in 2016, Hollywood has engaged in efforts to become more inclusive.

They included doubling its membership of people of colour and women, which The Academy met in 2020. Over 800 new members, including Nollywood actress, Genevieve Nnaji, Nigerian film director Akin Omotoso (“Tell Me Sweet Something“), and Cynthia Erivo (“Harriet“)—were inducted into The Academy this year.

In 2018, Omotola Jalade-Ekeinde, Femi Odugbemi and Simon Onwurah became members of The Academy.

Now, the Academy of Motion Picture Arts and Sciences has decided it will require films competing for best picture to meet criteria aimed at fostering a more inclusive Hollywood, finally doing something to ensure that under-represented groups have a shot at the Oscars.

The criteria will take effect starting with the 2024 Academy Awards. 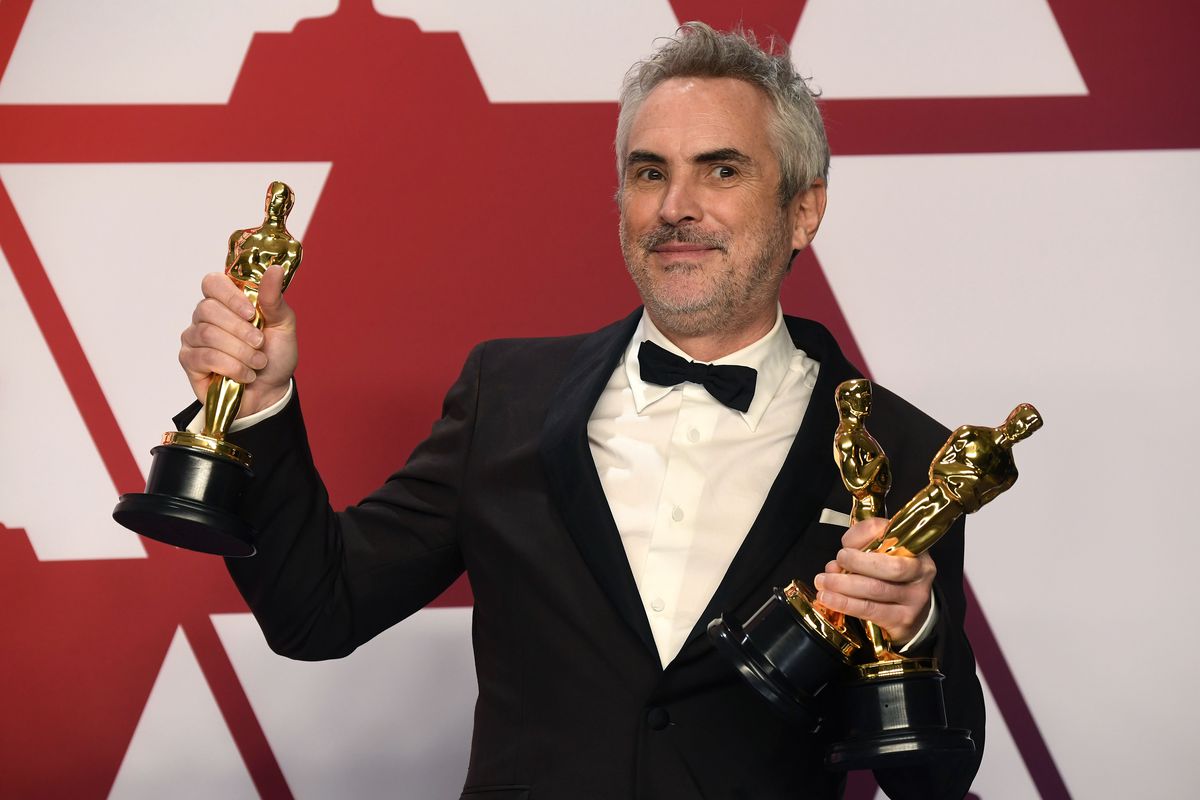 “We believe these inclusion standards will be a catalyst for long-lasting, essential change in our industry,” said President David Rubin and CEO Dawn Hudson in the statement.

Under the new rules, firms must meet at least two of four new standards that stipulate roles both onscreen and behind the scenes be filled by people from underrepresented groups, including race, women, LGBTQ and people with cognitive or physical disabilities, including the deaf and hard of hearing. 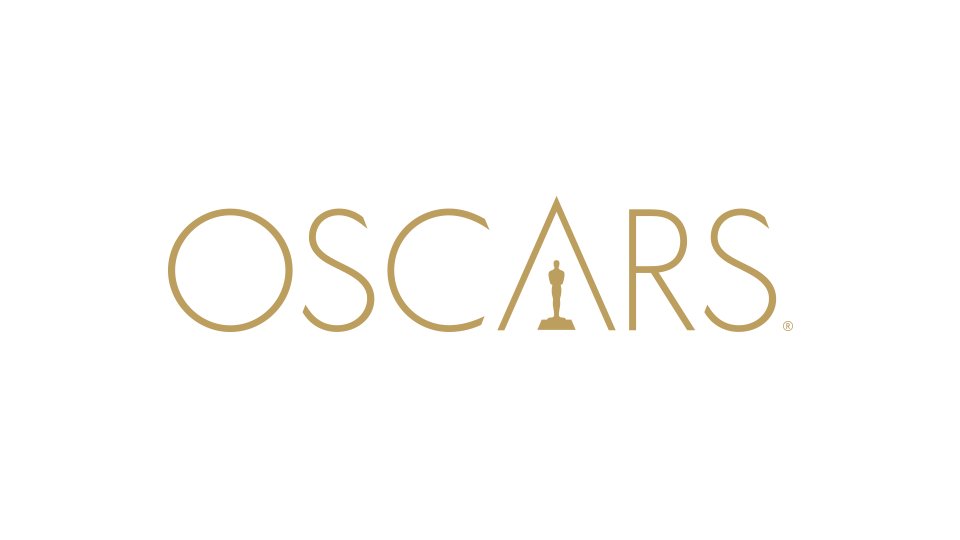 Kim Kardashian Announces The End Of 'Keeping Up With The Kardashians'