As far as Black Hollywood royalty goes, it’s no secret that Eddie Murphy is king of the box office and his receipts reign supreme.

To celebrate his upcoming Coming 2 America sequel, Murphy graces two of the three new special covers of ESSENCE’s March/April 2021 issue—and for one of them, he’s posing alongside his daughter, fellow actress and co-star Bella Murphy.

Sharing the spotlight with his family is nothing new for Murphy, 59, who has been regularly photographed over the years at movie premieres and on red carpets with his very large brood.

Murphy is a father of 10 and his children’s ages range from 2 to 31. His oldest are sons Eric Murphy, 31, whom he had with Paulette McNeely, and Christian, 30, whom he shares with Tamara Hood. Murphy shares five children with ex-wife Nicole Mitchell (formerly Murphy)—daughters Bria Murphy, 31, Shayne Murphy 26, Zola Murphy, 21, and Bella Murphy, 19, and son Miles Murphy, 28.

Take a look back at Murphy and his children over the years. 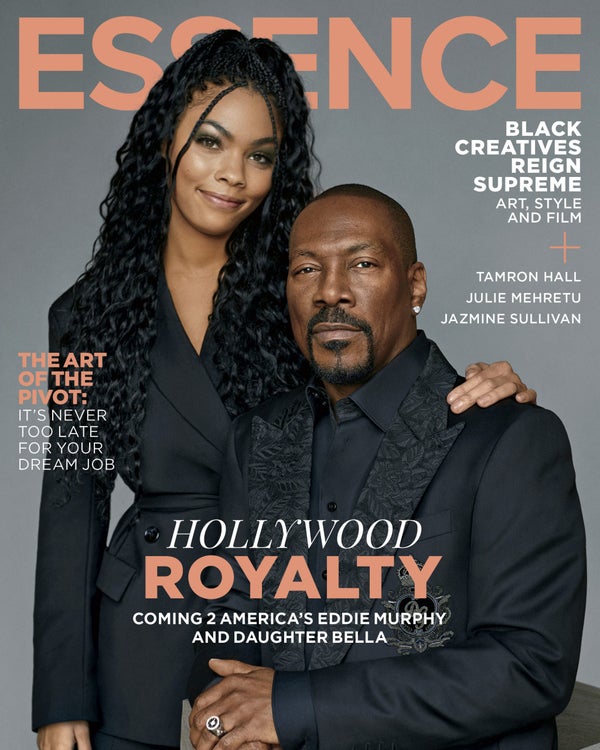 02
Eddie Murphy and His Children 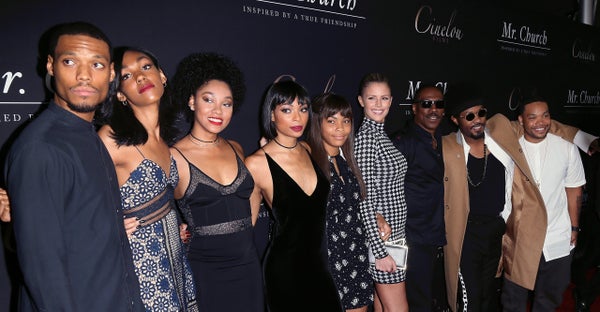 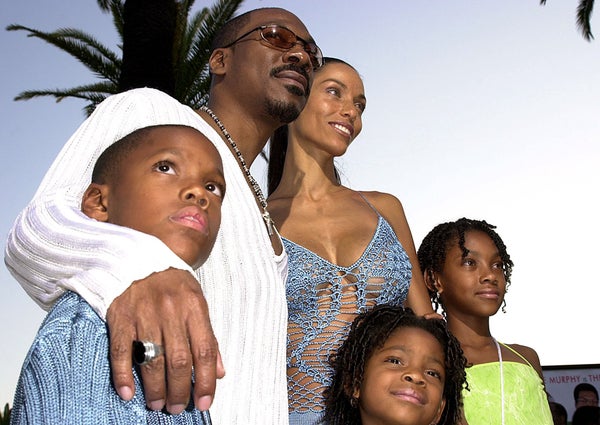 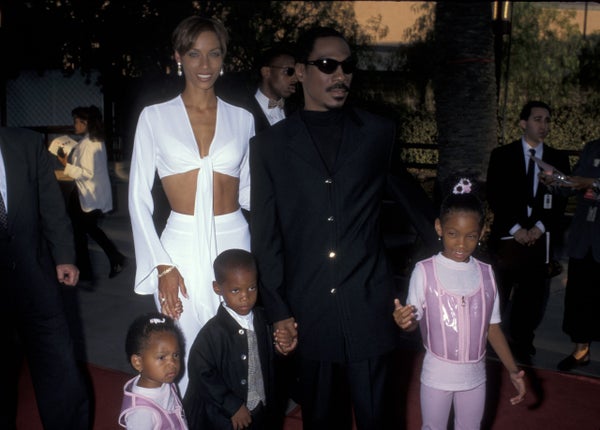 PHOTO BY RON GALELLA, LTD./RON GALELLA COLLECTION VIA GETTY IMAGES
05
Eddie Murphy and his ex wife Nicole with their children Miles, Shane and Brea at the premiere of I Spy at the Cinerama Dome in Hollywood, Ca. Wednesday, Oct. 23, 2002. 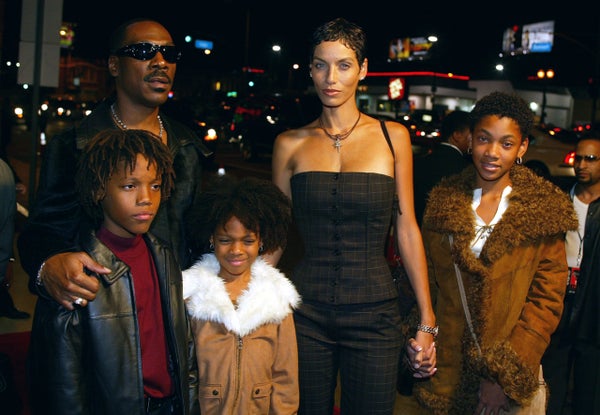 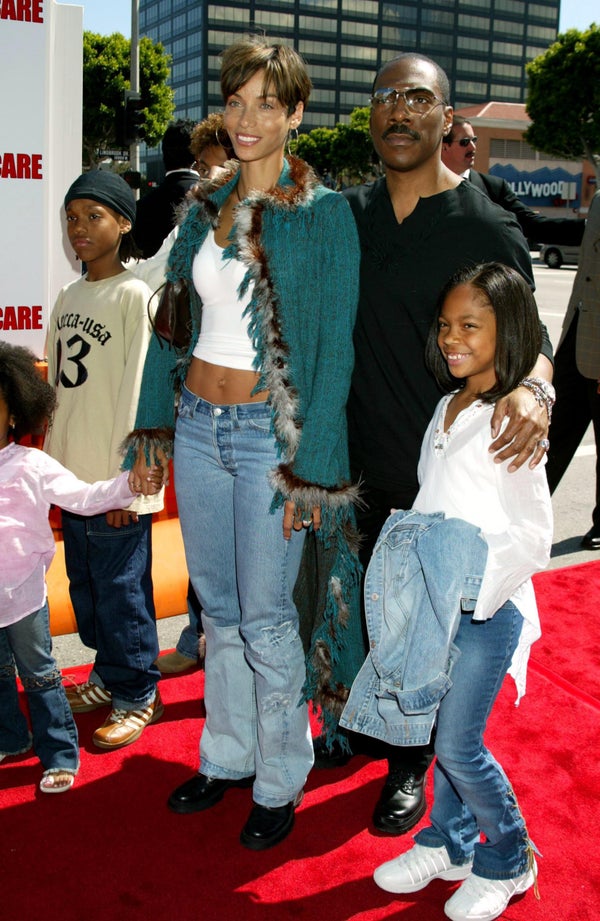 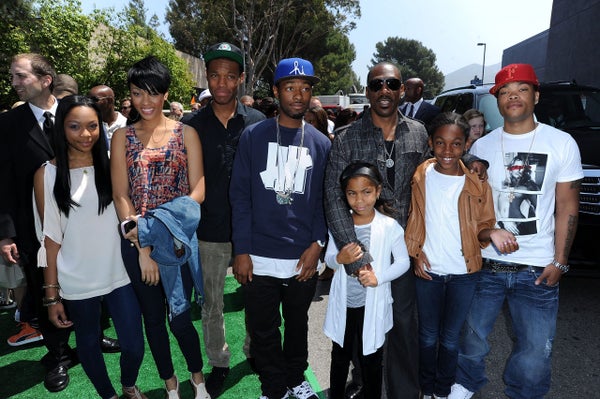 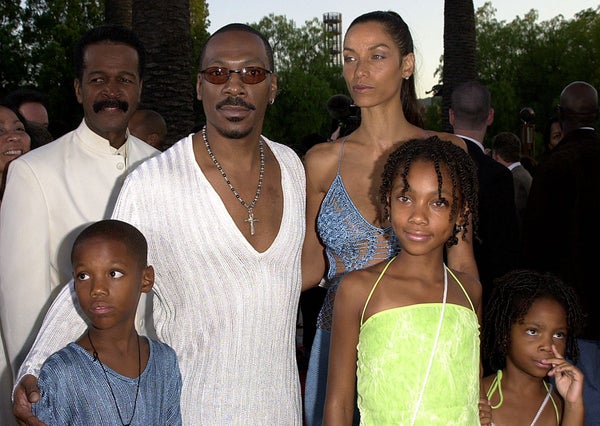 PHOTO BY LUCY NICHOLSON/AFP VIA GETTY IMAGES
09
Eddie Murphy with his brothers Vernon Lynch and Charlie Murphy and their families pose as Eddie is honored with a Hollywood Walk Of Fame star in June 1996. 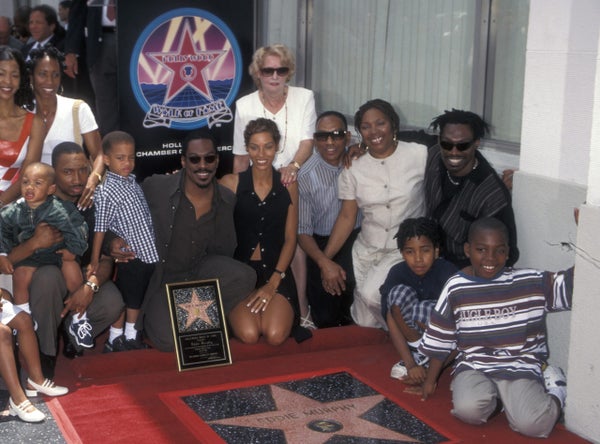 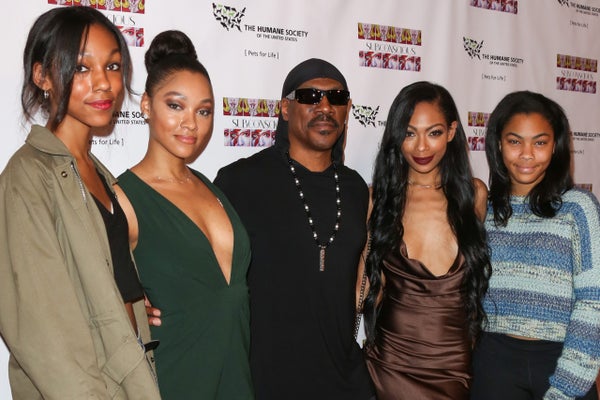 Mum Jeans Looks Is Taking Over 2021