Here is a little something to what you should be expecting from the movie ‘Injustice’, at the end i would like to know what you think, because i think the fact that Superman who is suppose to be a hero-character going rogue in this movie is not just it.

Superman became a dictator making him look like a villian.

The injustice plot is quite similar to the 2016s MCU movie Captain America civil war. Where Steve Rogers assembles a few avengers, their cape comrades, over the execution of justice and the servitude to the united nations.

While the plot of injustice is highly definitive and concrete, the execution is highly flawed, the subplots deserve moderate credit. The exploration of these heroes’ emotional sides, personal relationships and moral spectrums is something I never saw coming into this film.
There’s the banter brotherhood of robin and Nightwing, the blooming affair between Bruce Wayne(Batman) and Selina Kyle(Catwoman), Also the fiery chemistry between Diana and Clark. 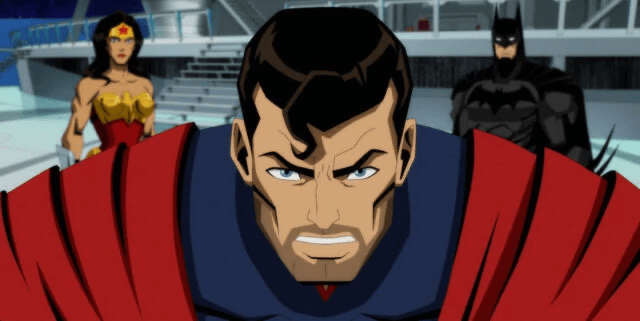 After the Joker murders Clark Kent’s pregnant wife Lois, the Kryptopian superhero goes down a dark path, in his bid to escape his grief. 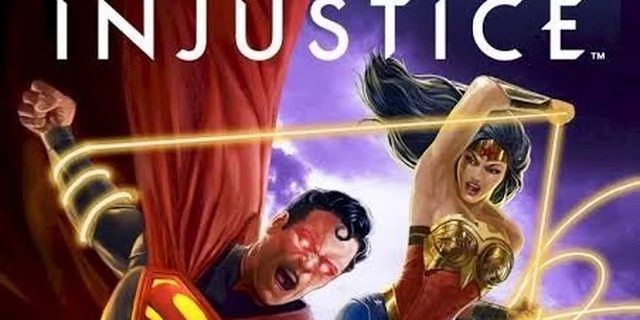 But at the end of the movie superman realizing the errors of his ways after Batman brings another superman from earth 22 and another pregnant Lois from another universe to appeal to the Kryptonians human side. Which fortunately for the city of Gotham and metropolis he yields.