The BBNaija house is in its second week, and Boma has emerged as the house’s leader (Head of House), with Jackie B as his deputy. 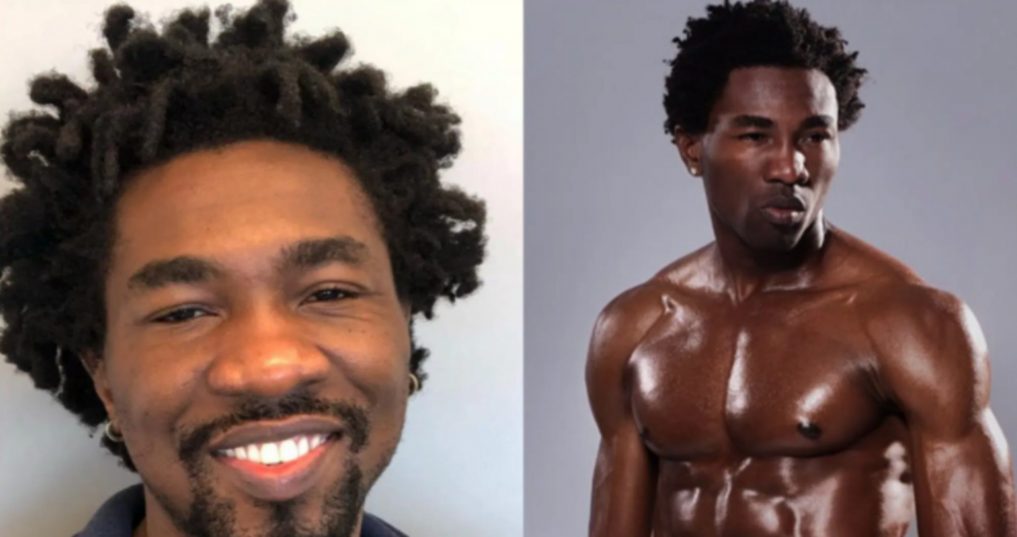 As is customary, the housemates were asked to compete for the position by rolling a die, with whoever obtained a number 6 following the instructions written on the number.
Boma, on the other hand, received the highest number and nearly completed his assignment before time ran out, followed by Liquorose and Cross.
Boma won the assignment with a whopping 26 points, putting him in charge of the entire house.
Remember that Peace was named head of house last week, making her the first of the season.

'Stay away from me,' says Nkechi Blessing, who has been accused of supporting prostitution