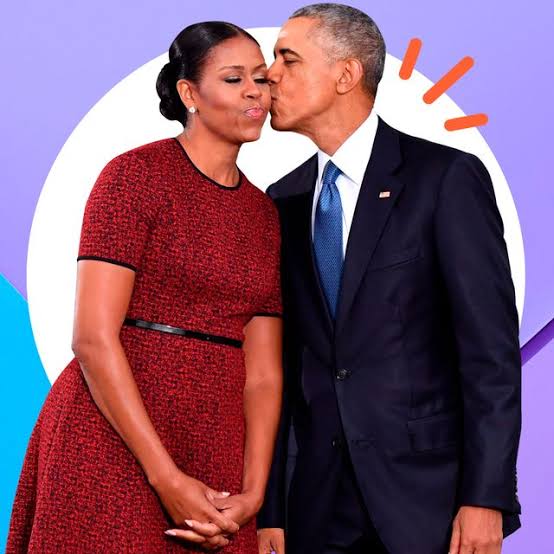 The former first lady, 57, shared a touching tribute to the former president, 60, on Sunday to mark their 29th wedding anniversary.

The longtime couple, who happen to be celebrating their 29th wedding anniversary, took to social media to express their love for each other.

“How it started vs. how it’s going,” wrote Michelle. “Happy anniversary, Barack—love you! ❤️😘.” Michelle’s post featured a throwback of the couple lounging on a couch together atop a more recent shot of the pair, again enjoying some quality time on a different couch.

Barack echoed his wife’s sentiments in an Instagram post of his own later Sunday afternoon. “Happy anniversary, Michel! Over the past 29 years, I’ve loved watching the world get to know you not just as a daughter of the South Side, but as a mother, lawyer, executive, author, First Lady, and my best friend,” he shared. “I can’t imagine life without you.”

The couple tied the knot on October 3, 1992, and have since welcomed daughters Malia, 23, and Sasha, 20. The couple married at the Trinity United Church of Christ in Chicago, and held their reception at the South Shore Cultural Centre. Michelle looked stunning in a gown that featured a statement Bardot neckline and long sleeves whilst her bridesmaids wore matching black gowns.

The couple’s love story began when they met at a law firm, where Michelle was actually asked to mentor Barack.

Michelle told ABC News about her surprise proposal: “We were at a restaurant having dinner to celebrate the fact that he had finished the bar.

“And that was supposedly the reason. And then the waiter came over with the dessert and a tray. And there was the ring. And I was completely shocked.”