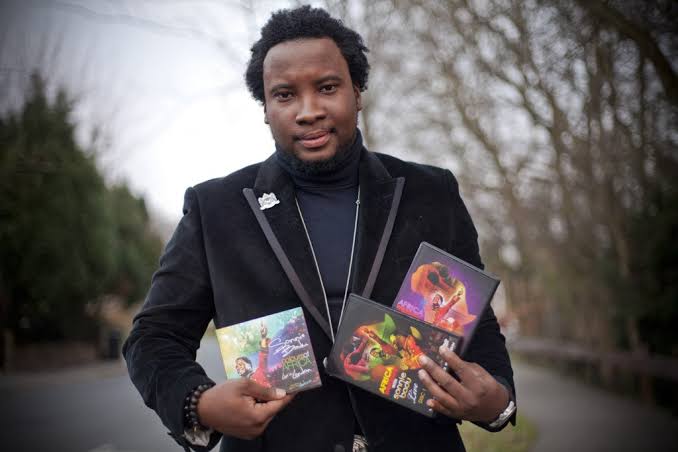 Sonnie Badu was born November 9th (birth year unknown) in the UK into a family of Julia Agyemang (mother) and Agyeman Prempeh ( dad). The family soon moved to Accra, Ghana, as Sonnie remembered his early years there.

Although he grew up in a Christian family that worshiped God (Sonnie’s father was a pastor), Sonnie didn’t take his faith very seriously when he was in school. Instead, he was really focused on football. Sonnie was actually very good at football and even showed promise to become a professional footballer, but fate had other plans for him 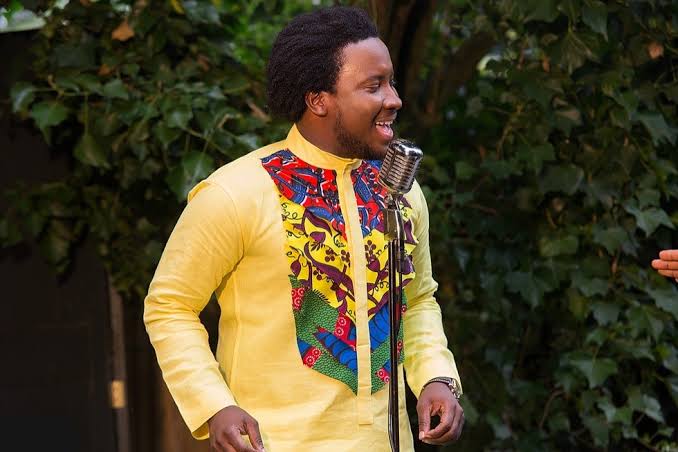 Sonnie Badu released his first gospel album titled Lost in Glory On December 1, 2007 . That day marked the beginning of his career as a renowned worship leader and gospel artist. For his golden voice and ability to move audiences, Sonnie was nicknamed The Adorer.

He is also known as the general or apostle of the music. Since 2008, he has hosted Africa Worships with Sonnie Badu, a charity concert that raises awareness of pressing issues in Africa. For example, the 2008 concert was dedicated to victims of violence in Kenya. In addition, Sonnie also tour the world with his gospel program, appearing in major cities across Europe, North America and Africa. 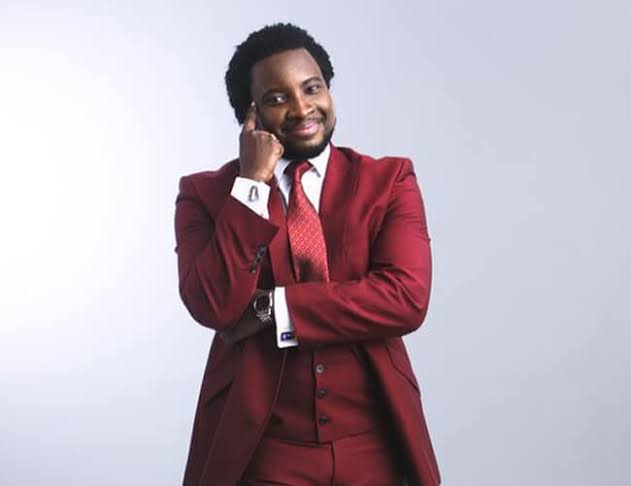 This year, Sonnie’s career crossed the ten-year mark. During this decade, he has produced three critically applauded albums, sung with many gospel artists, received an honorary degree from CICA International University & Seminary (Doctorate in Divinity), became United Nations Ambassador for Sacred Music, secured the key to Brooklyn city. and did so much more. 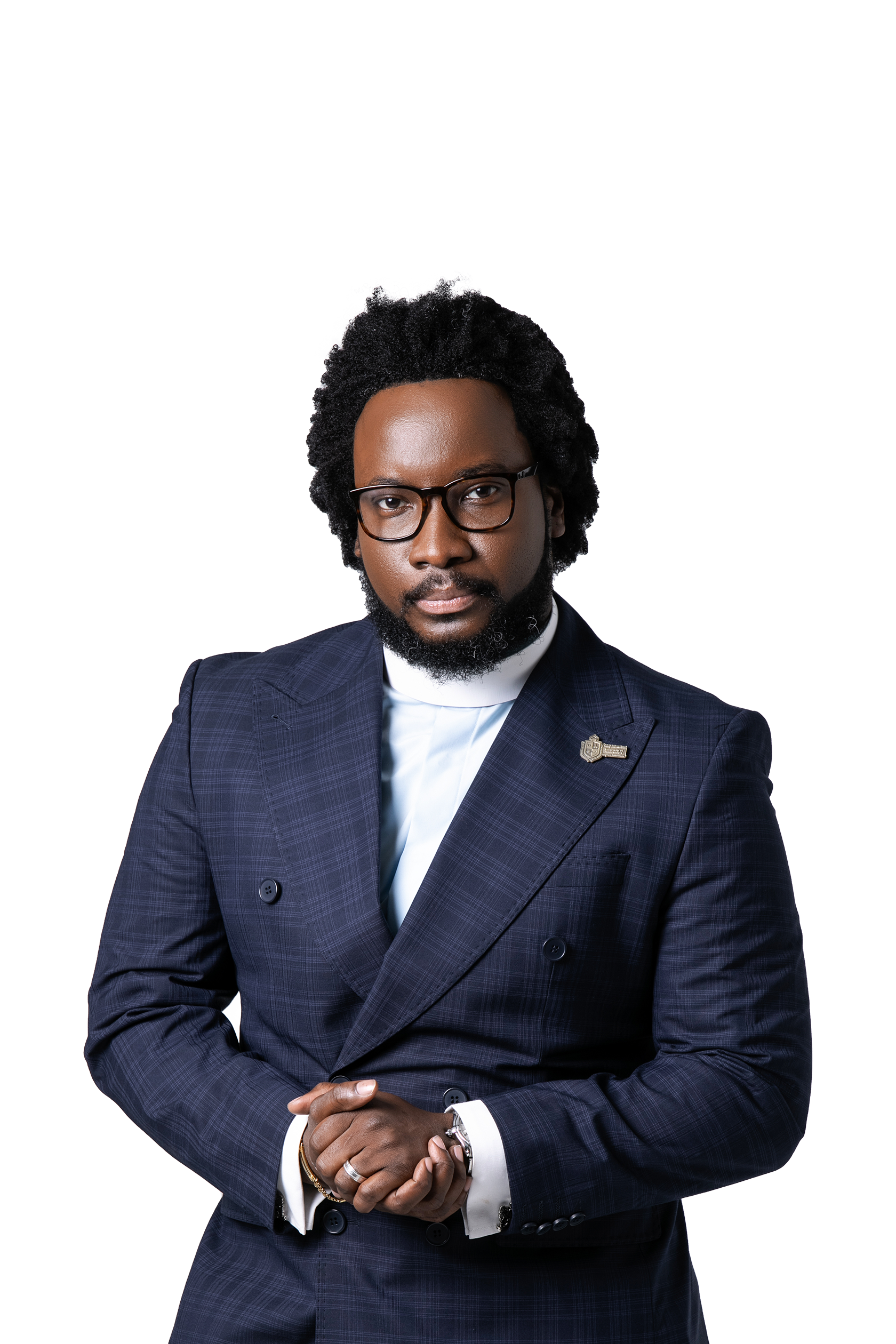 During his career, Sonnie has achieved several awards for being the best gospel artist or having the best gospel song/album. We’d be here all day if we had to recount them all. His vastly current victory is the 2017 National Gospel Music Award for best African gospel of the year.

NET VALUE
Sonnie Badu has a figure net worth of $2.8 million. He reaped this through his career as a musician and other businesses he owns.