Zoom unveiled numerous new features, including the new ‘attendance status,’ which tracks your attendance after you join a Zoom meeting.

Zoom just announced a new feature called ‘Attendance Status,’ which would make it easier for hosts to keep track of whether attendees joined the meeting and/or if someone arrived late.

Along with this upgrade, attendees who were invited to the meeting but are not present in the room will be placed under a new ‘Not Joined’ area on the Participants panel.

Participants who were picked out in the ‘Not Joined’ area will also have their calendar response recorded (Accepted, Declined, Maybe, and No Response).

In addition, the Zoom host can choose to invite missing participants by summoning them in the current meeting via the ‘Ask to join’ button. They can also use the ‘Chat’ tool to compose a message for the contact via Zoom chat.

Certain constraints had now been imposed on the new tool.

To begin, the attendance tracking will not function for recurring Zoom meetings.

Second, after the technology has been put out, Zoom meetings, including Google and Outlook calendar connectors, must be planned beforehand.

Finally, the feature is limited to Zoom meetings with a maximum of 200 attendees.

Finally, this new feature will be implemented to track attendance and allow hosts to observe who is late or missing despite invitations made before and during the meeting. 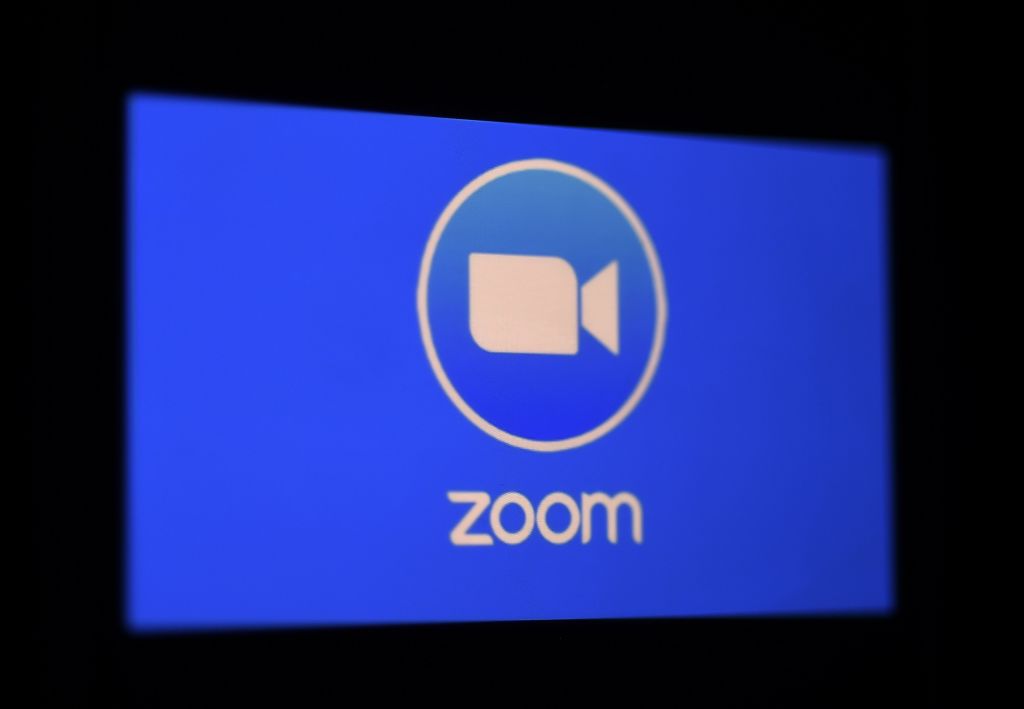 Zoom also revealed numerous additional features that would be available soon, in addition to the new attendance verification feature.

There will now be improved slide control, allowing numerous participants to manipulate the slides throughout a presentation rather than just the main host. Polls will also include ranking responses, short and long answers, matching answers, and fill in the blanks.

While Zoom has gained popularity in recent years as more individuals are required to work from home, the video conferencing application has been criticized by many for its lax security management. This comes after stories of Zoom meetings being subjected to a series of ‘Zoom bombs,’ in which people who weren’t invited or didn’t have Zoom information were able to enter the conference, invade, and interrupt calls.

As a result, Zoom is planning to implement strong security features to safeguard meetings from intruders. Along with this new feature, a harder encryption mechanism known as AEE 256 GCM, one of the most impregnable encryption systems yet to be broken, will be included.

Amazon Alexa Can Be Accessed by People Outside the US; Here's How