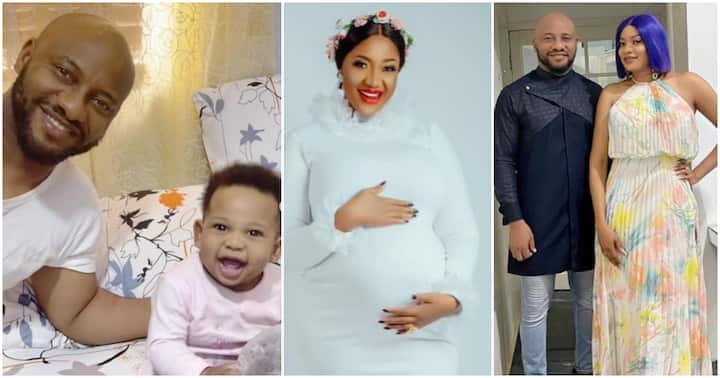 Yul, who has been married for over 16 yeas to May Edochie, impregnated one of his secret lovers and fellow actress, Judy Austin sometime last year.

After Judy welcomed a son for him, Yul proceeded to pay her bride price. A move he reportedly did without the consent of his first wife, May.

Yul then took to social media shortly after Gist Lovers gave a hint about it to reveal what had happen.

A photo shared by blogger, Cutie Julls showed Yul all smiled up and happy with the new wife and their son.

See the photo below: 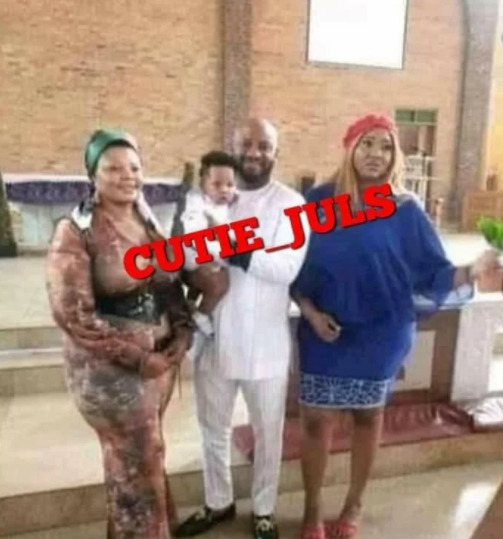