YouTube, according to PocketNow, has reportedly announced that the streaming platform will soon roll out some new Twitch-like features. This is done to entice people to stay on the platform.

For those who are unaware, Twitch is the world’s largest platform for streaming video games. YouTube game streaming, on the other hand, is a huge business for the company. A previous Twitch hack revealed that users had a slim chance of making millions. According to the hack, only the top 0.01 percent of streamers are capable of earning millions.

According to one report, YouTube Gaming lags behind Facebook Gaming as well. Currently, in order to keep more users on the platform, the company is rolling out features such as “Gifted Memberships” and “Live Redirect.”

YouTube announces that it is “upping” its own gaming with some new features. According to the company, gaming content has generated approximately 800 billion views, which equates to a whopping 90 million hours of live-streamed content.

Despite its size, Twitch is still the preferred platform for many gaming streamers. YouTube is currently planning to bring a number of those streamers and viewers directly to the other side with the launch of the brand new “Gifted Memberships” and “Live Redirect” features.

According to reports, Gifted Membership will function similarly to YouTube’s current membership system. According to 9to5Google, the new paid-for tier would allow fans to support content creators in addition to paid-for tiers. 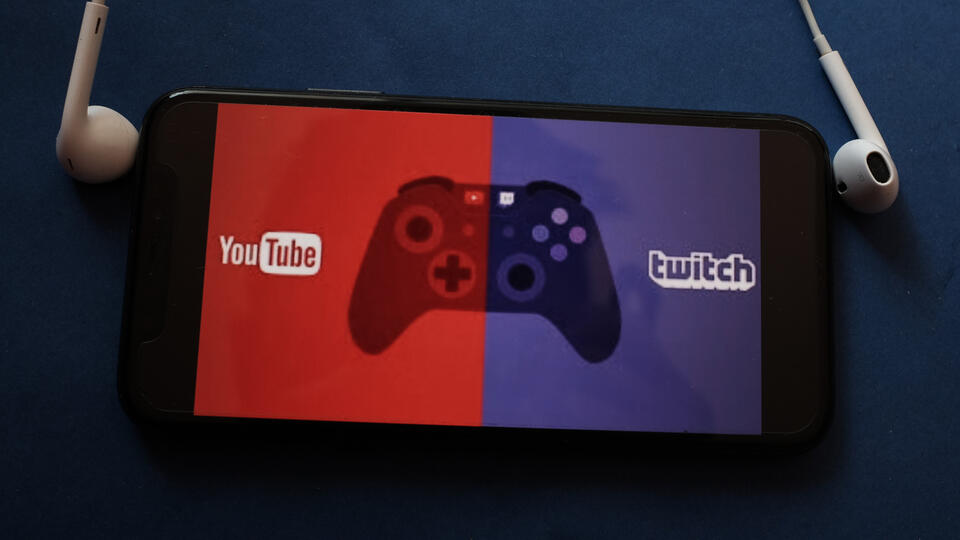 This would give them access to things like additional live chat emoticons and special badges when commenting on a specific channel. Live Redirect is currently a feature that allows creators to seamlessly redirect their viewers to another livestream when their own livestream ends.

This appears to be very similar to the “host”-like abilities that Twitch has had for a few years now. Neither of the aforementioned features is currently available. They will be available soon, according to YouTube, and users can expect “more updates” from the company as well.

Will users switch from Twitch now that new features have been added to YouTube Gaming? The YouTube app design has also been updated, with minor changes to the UI navigation bar.