One YouTube cofounder has expressed his disappointment with the latest decision to remove dislike counts.

When YouTube announced last week that it will be removing the “dislike” count from all videos on its platform, not everyone was pleased.

In 2005, Karim co-founded YouTube with Chad Hurley and Steve Chen. Even if you’re unfamiliar with any of YouTube’s three cofounders, you’ve undoubtedly seen a video of Karim. 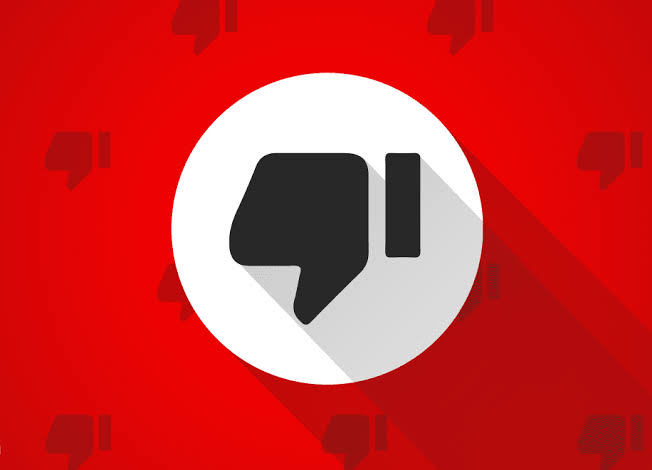 That’s because Karim posted the now-famous first-ever YouTube video, “Me at the Zoo.” The 18-second video, which has over 200 million views, shows Karim talking to the camera about the elephants in the enclosure behind him.

While Karim’s video is over 16 years old, the video description is very fresh. The YouTube founders is using an old video to his advantage in his protest of YouTube’s recent decision to remove the dislike count from videos.

In the description, Karim asks, “Why would YouTube make this universally despised change?” “There is a reason, but it is not a good one, and it will not be made public. Instead, references to numerous studies will be made. Studies that appear to defy every YouTuber’s common sense.”

Karim is referring to YouTube’s revelation last week that it was eliminating dislikes after discovering that the removal benefited smaller channels by discouraging coordinated “dislike mobs” who would punch the thumbs down button en masse on a video. There have been a number conspiracy theories surrounding this decision, and Karim looks to be referring to at least one of them, though he never says which one.

According to Karim, the hate feature was part of a successful process that he refers to as “the wisdom of crowds.”

“When the platform interferes with it, the process breaks,” he explains. “The platform then invariably declines. Is YouTube aiming to be a world where everything is mediocre? Because nothing can be magnificent if there is nothing awful.”

It should be remembered that YouTube is simply eliminating the public dislike counts. Users will still be able to hate a video in order to notify the platform that they did not enjoy it.

This isn’t the first time Jawed Karim has used the world’s first YouTube video to express his dissatisfaction with a company decision. In 2013, he objected to YouTube’s requirement that users have an account on Google’s now-defunct social network, Google+, in order to leave comments.

Since expressing his displeasure, the YouTube cofounder has altered it and removed a more condensed description of his thoughts: “When everyone on YouTube agrees that eliminating dislikes is a bad idea, it’s probably a bad idea. Please try again, YouTube.”

Karim’s whole thoughts on the abolition of the dislike count may be seen below:

I noticed something strange while watching Matt Koval’s announcement about the removal of dislikes.

The uttered words did not correspond to the eyes. The footage reminded me of Admiral Jeremiah Denton’s 1966 interview. I’ve never seen a less enthusiastic, more hesitant announcement of something ostensibly excellent.

Someone with the position of “YouTube’s Creator Liaison” cannot call the removal of dislikes a beneficial thing for creators without causing friction. We know this because not a single YouTube Creator believes that deleting dislikes is a good idea, either for YouTube or for Creators.

Why would YouTube make such a divisive change? There is a reason, but it is not a good one, and it will not be made public. Instead, references to numerous studies will be made. Studies that appear to contradict every YouTuber’s common sense.

READ ALSO: Patreon is working on its own video hosting platform to combat YouTube’s dominance

The approach works, and it’s known as the wisdom of crowds. When the platform interferes with the process, it fails. The platform then invariably declines. Is YouTube aiming to be a world where everything is mediocre? Because nothing can be magnificent if there is nothing awful.

There is just one thing more vital in business than “Make it better.” That is, “Don’t mess it up.”

The First Starship Orbital Test Flight is Scheduled For January 2022, According to SpaceX