Luchy Donalds, a Nollywood actress, has delivered a social message to women in relationships. 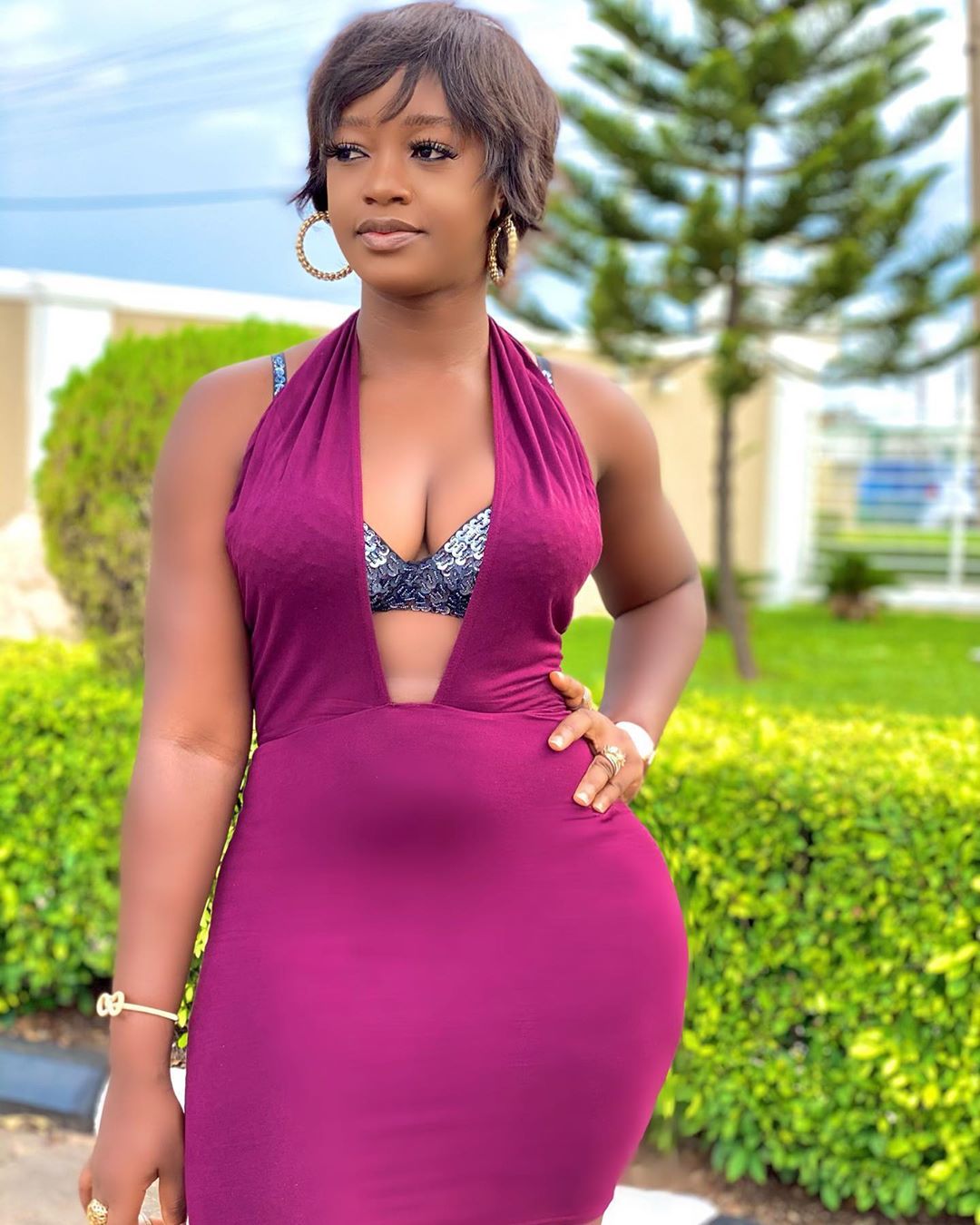 Donalds remarked on her Instagram story that a man already knows the woman he wants to settle down with, regardless of how hard her girlfriend tries to impress him.

She stated that a woman may spend all day in the kitchen cooking various foods and yet not make it to the wifey level. ‘Your boyfriend already knows who he wants to marry, if you like stay in the kitchen and be shouting “Baby is it semo or rice”

Luchy Donalds has always wanted to be an actor since she was a child, and she adores her job.
Osinachi My Wife, The Missing Princess, and Bianca My Wife are just a few of the films in which she has appeared.

25 Best Ankara Designs You Can Wear During Hot Weathers

Men, Here are 3 Types Of Women You Should Avoid