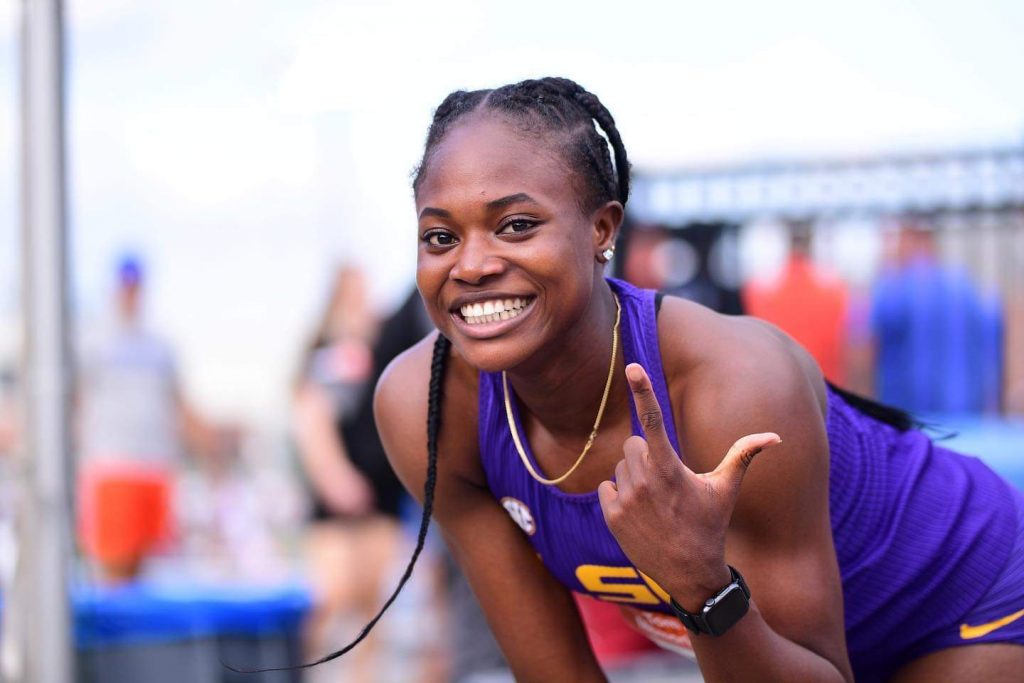 It was a tremendous accomplishment for the youngster, who had overcome COVID-19 at the start of the games and fought her way to the podium.

With a time of 22.51 seconds, the 19-year-old finished second behind Jamaica’s Elaine Thompson-Herah.

It was Ofili’s first appearance at the Commonwealth Games.

BBNaija: I’m attracted to you – Bryan reveals his feelings for fellow housemate, Modella