Sil Fenesse, a US-based nurse, has officially confirmed suspicions that Geneveive Nnaji is suffering from a mental breakdown in Texas.

According to online rumors, the actress suffered a mental collapse as a result of her drug use.

The news was first reported by Gistlover, a controversial Instagram blogger, who claimed that the actress, Genevieve Nnaji, is suffering from a mental illness and has been seeking treatment in Houston, Texas, which explains Genevieve Nnaji’s sudden disappearance from the social scene and social media. 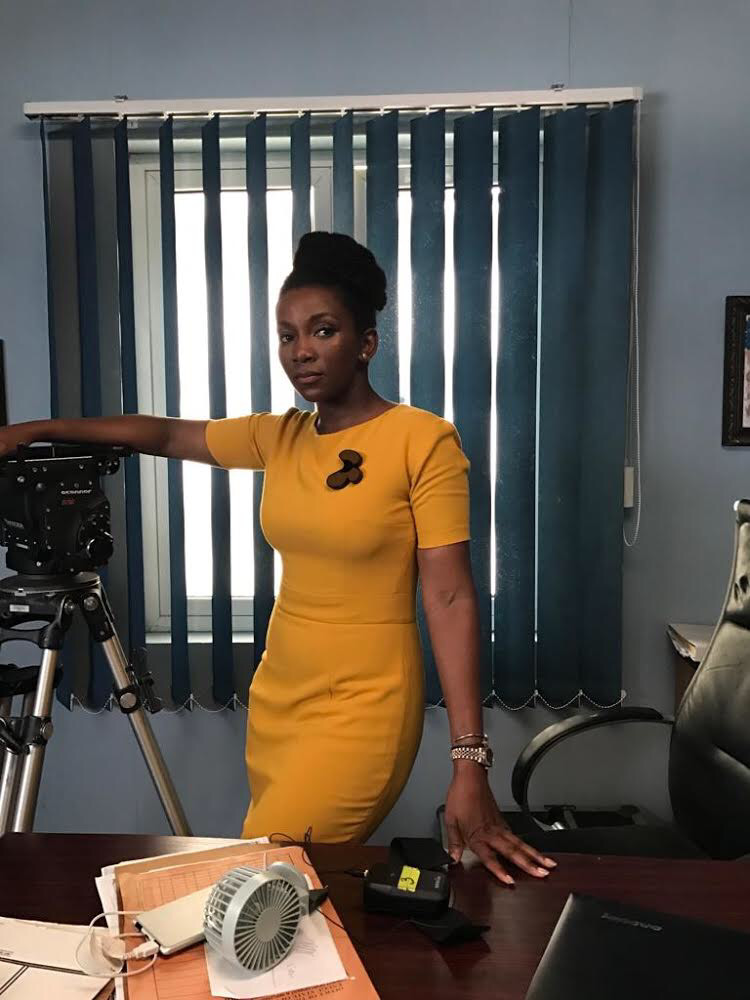 Gistlover stated that the actress had a mental breakdown and had a blade tattooed on her body.

According to the article, her team members are attempting to conceal the news by removing all of her Instagram postings.

“Hello tueh tueh, please pray for actress Genevieve Nnaji as this is a trying time for her. According to information reaching vawulence headquarters, the actress us currently does with ment issue and currently taking treatment in Houston, Texas. Genevieve has been admitted for psychosis in a hospital in Texas (Name withheld) she went loco some months ago they are hiding the info like say tomorrow no dey and we can’t help but tell her fans so they can put her in prayers..

Can you remember when she was posting plenty random weird stuffs? Then she tattooed a cross on her wrist with a blade, was so terrible that they had to keep an eye on her. She was admitted sometimes this year and we hope she recovers fast, her media aid are really working overtime to keep the story out of the public but I feel they should let the world know so they can out her in their prayers and not drag her unnecessarily….Say no to drugs” the blog had revealed.

Now confirming the allegations, one Sil feese a Nurse in the US commented under the blog’s post saying “Kai, you are so current and informed. I have known this for 3 months now but I didn’t want to expose it because I am a nurse in the USA and it is wrong and I really feel for her”.