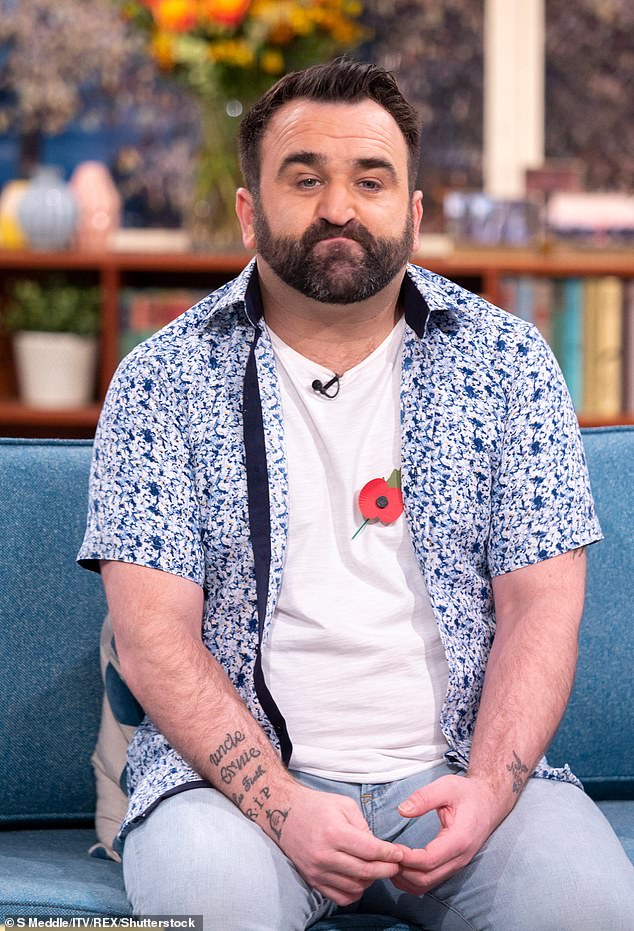 Former X Factor star Danny Tetley claims he’s been ‘set up’ after he was arrested for allegedly asking a child to send him sexual images.

The singer turned himself into Bradford police earlier this year and has been bailed three times since, after police called his mother’s house trying to track him down. After, he was arrested for the offence, but insists he’s been set up and has denied all allegations.

The reality show contestant, who finished sixth in the series last year, confirmed he turned his phone in, as West Yorkshire police confirmed to Metro.co.uk ‘investigations are ongoing’.

Speaking to The Sun this week from Benidorm, where he performs twice-nightly shows, the performer, 37, insists he’s been ‘set up’. ‘This kind of thing has gone on for ages because people don’t like to see me do well,’ he told the publication this week.

‘I’ve never handled the fame very well. I haven’t worked this hard just for me to be slaughtered.’

Earlier this year he was faced with scandal when a video of him snorting a line of cocaine emerged online.