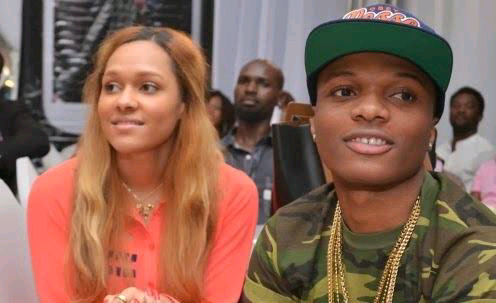 Nigerian super star, Wizkid and his manager, Jada Pollock are allegedly expecting a second baby together.

According to news going round, Jada and Big Wiz were spotted in an event in London on Sunday night, May 29, 2022, were In Jada was showing off her baby bump which has kept her out of  camera for a while now.

It was said that they both kept it away from the press to avoid unnecessary media attention.

Wizkid and Jada Pollock gave birth to their first baby in 2017 after fans had speculated about the arrival of the now 5-year-old, Zion Ayo-Balogun.

The Nigerian superstar, Wizkid, has three adorable kids for three different baby mamas, with Jada being his third.