As a new exhibition opens digitally in New York, the progenitor of haute streetwear is due a reappraisal, says Lynette Nylander.

In a 20-year career, designer Willi Smith accomplished what many of his peers spent their lifetimes trying to achieve: he established a sartorial DNA that impacted the fashion industry for good.

Forgoing socialites and celebrities, Smith’s design approach was inspired by real people and the way that they lived. 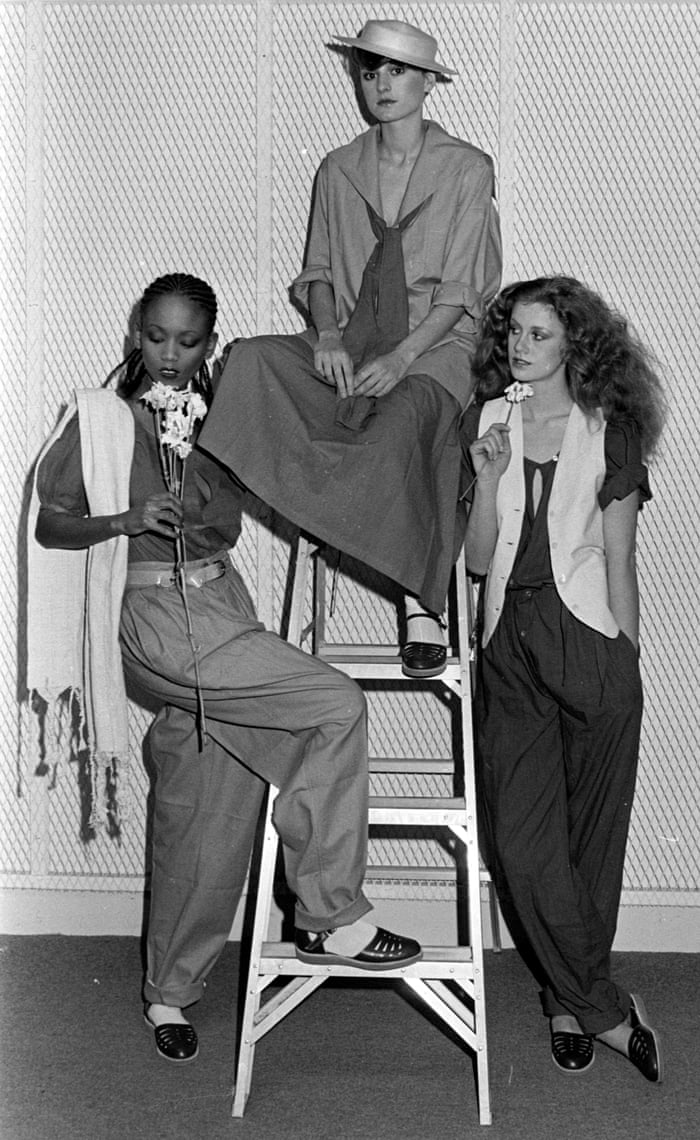 His clothing combined directional design and utilitarian function with an affordable price point. He collaborated with top names in art, film, design, and architecture – resulting in a completely new take on American fashion.

As a young, Black, gay man, Smith was a rarity at a time when designers such as Calvin Klein and Ralph Lauren were considered the poster boys for American fashion. With a star firmly in the ascendant and a business that at its peak, in 1986, grossed $25 million (£19 million) in sales, Smith was well on track to becoming one of fashion’s household names before his untimely death in 1987.

Art and design were always twin passions. Born in 1948 in Philadelphia, Pennsylvania, to Willie Lee Smith, an ironworker, and June Eileen Smith, a homemaker, Smith often joked that his mother kept “more clothes in the house than food.”

He spent his formative years sketching on the floor of his childhood home and that of the Philadelphia Museum College of Art. Encouraging his love of design, Smith’s grandmother, a domestic cleaner, had ties to acquaintances of the Canadian-born fashion designer Arnold Scaasi, a favourite of Elizabeth Taylor and Catherine Deneuve, which she used to procure him an internship.