Looking back at what he calls his worst movie, Will Smith opens up as he tags it; “it’s a thorn in my side”

Undoubtedly one of the prominent names in Hollywood. Starting out from a small-time artist to becoming a huge movie star, Smith forged an impressive career excelling in various genres across the acting spectrum. With multiple iconic roles to his name, the 53-year-old actor recently revealed the best and worst movie of his career.

In a recent installment of GQ‘s “Undercover” series, Will Smith revealed what he considers to be the best and worst work of his acting career.

The actor participated in a fun segment of the GQ series where celebrities go undercover across various social media platforms to answer questions about themselves asked by curious fans. One of the questions asked by a fan prompted Smith to reveal the first and the best movie of his paramount career.

When faced with the question “the worst and best movie of Will Smith,” he described Wild Wild West as “a thorn in [his] side.” The reason? “To see myself with chaps… I don’t like it,” Smith joked. Will Smith actually turned down the role of Neo in The Matrix (eventually played by Keanu Reeves), appearing in Wild Wild West instead.

The 1999 action flick Wild Wild West movie, which was directed by Men in Black director Barry Sonnenfeld, Smith stars alongside Kevin Kline as a Secret Service agent who must protect President Ulysses S. Grant in the west.

The movie was a huge commercial flop and received negative reviews from critics. The film ended up winning five awards out of the eight nominations at the Golden Raspberry Award ceremony which is held to honour the worst films of the year.

“For the best, I think it is a tie between the first Men in Black and The Pursuit of Happyness. For different reasons, those are the two almost perfect movies.” He stated. 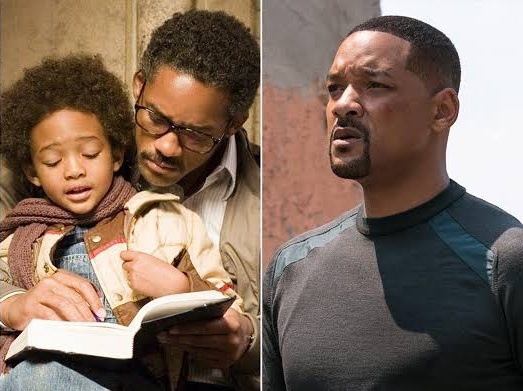