American Oscar Award winner, Will Smith and his wife, Jada Pinkett have been spotted for the first time together since the Oscar slap.

For the first time since the Oscars snub, Will Smith and Jada Pinkett presented a united front when leaving the house, and hubby was leading the way with a smile.

On Saturday afternoon, the couple was seen leaving Nobu in Malibu with what appeared to be a handler following them. Will stood in front of Jada, who was trailing closely behind and appeared to be grasping his shirt or slacks. Jada was dressed casually and was wearing a cap. 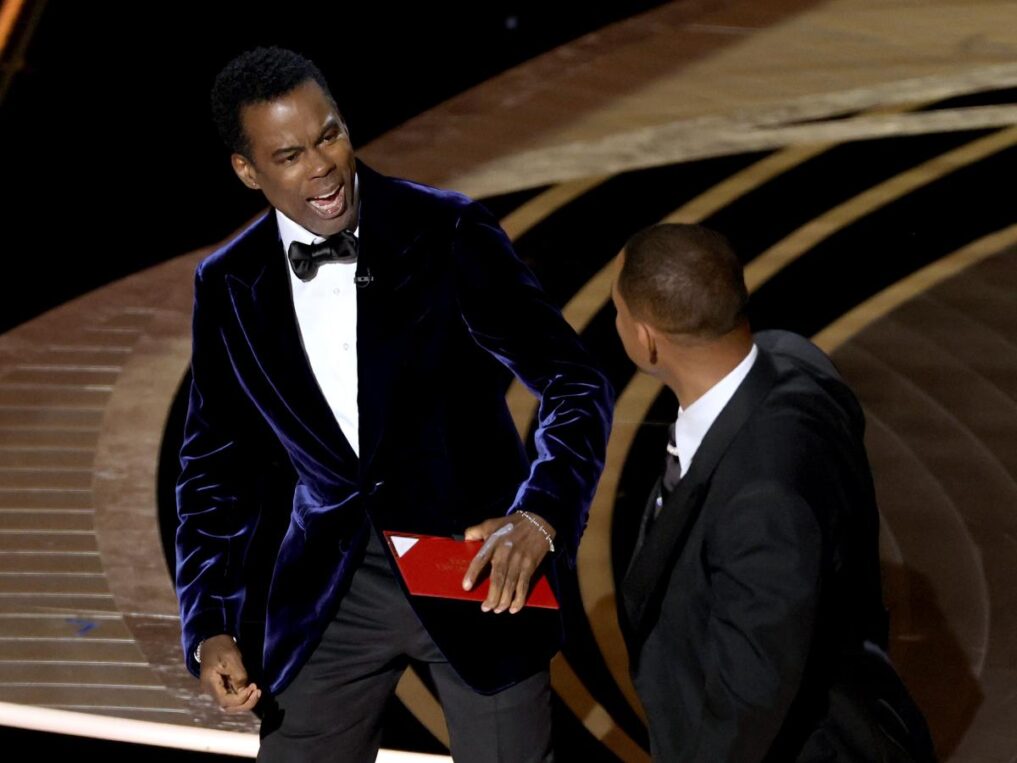 On closer inspection, you can see she has him by his shirt and is allowing him to lead her to their car, despite the fact that it appears in some of these photos that she might have been clutching his hand.

They eventually got in their car and sped off together, with WS at the wheel. But before that, Will actually gave a spectator who called his name the peace sign. So, yeah, it seems like he’s keeping a positive attitude, especially after his recent apologetic video.

Glam Look Of The Day: Lilly Afe Serves Glam in a White Dress