After failing to win an award at the recent Grammys, online sleuths have once again taken it upon themselves to unearth an old tweet from Wizkid.

In a 2015 tweet, the ‘Essence’ crooner stated that he doesn’t care for plaudits, adding that the awards show comes into play when a gang of ‘peeps’ put up a show. 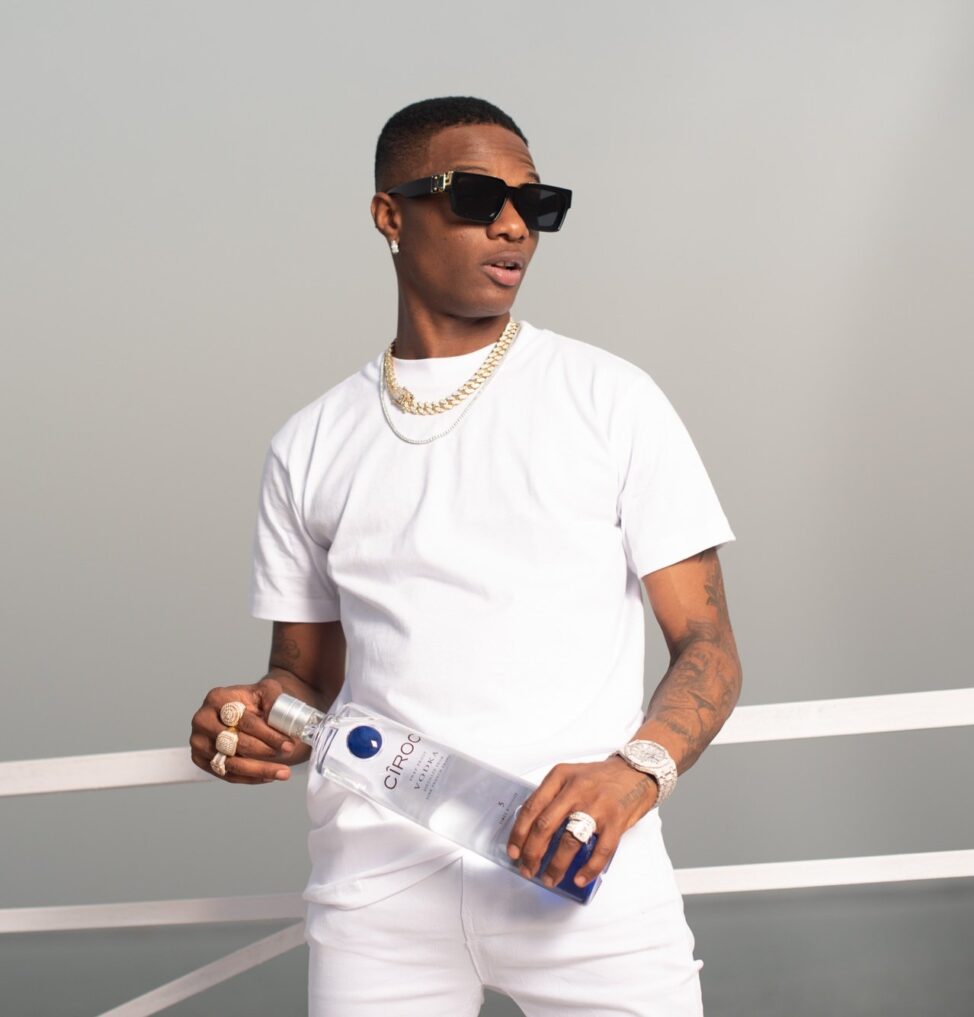 Wizkid went on to say that he is unconcerned about award nominations or conversations because he doesn’t give a damn.

“I don’t post about nominations or talk about awards cos I don’t really care to be honest. Just a bunch of peeps putting together a show!”.

See some of the reactions from die-hard fans below;

Kamal_Z said, “Machala has spoken. He doesn’t care so y’all f*ck yourselves”.

Gist & Rumors: the story behind how Oba Saheed Elegushi lost his only son