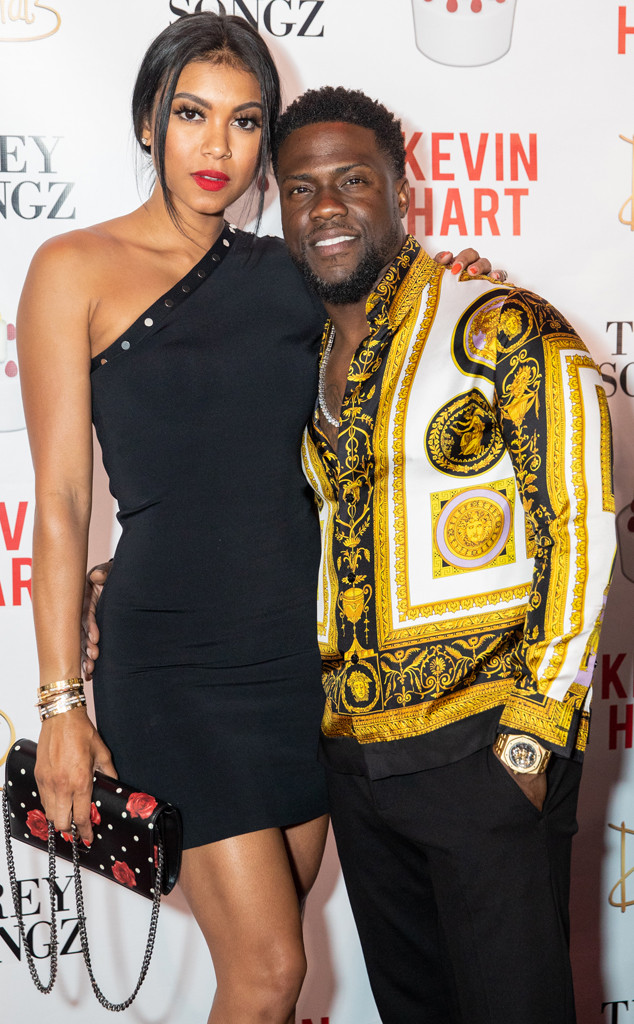 40-year-old comedian and Hollywood actor Kevin Hart has explained why his wife Eniko Parrish stayed with him after having extramarital affairs.

According to Hart, she decided to grant him a second chance but set down some conditions for him to live by.

During a conversation on The School of Greatness podcast, he said:

“‘That’s what you owe me. You owe me the get-better.’ And she held me accountable. It wasn’t a walk in the park, but it was her understanding that we don’t let the outside world affect our inside, and I credit her for setting that tone.”

Hart applauded his wife, Eniko by referring to her as “the strongest person in the world.”

Hart’s affair with model Montia Sabbag during a trip to Las Vegas in 2017 was caught on tape and later released in an attempt to blackmail the comedian.

In September 2019, Sabbag filed a lawsuit against Hart for $60 million on grounds that the star and his friend JT Jackson set her up by concealing a camera to record the sexual encounter.

The lawsuit was dismissed while Sabagg maintains she didn’t release the tape and is as much a victim.

On Mothers Day this year, Hart revealed that he and Eniko are expecting their second child, a baby girl.

In a social media post, he shared a photo of himself with his three children and pregnant Eniko who cradled a baby bump while wearing a pink sash with ‘Baby Girl’ printed on it.

“Happy Mother’s Day to this beautiful woman & wife of mine. We love you @enikohart ….And we are thrilled about the arrival of our baby girl….Family of 6 WOOOOOOOOW!!!!

“God is unbelievable. We are blessed to have you in our lives. All I can say is thank you honey.”

Nicki Minaj's New Song Debuts At No. 1 On Billboard Chart