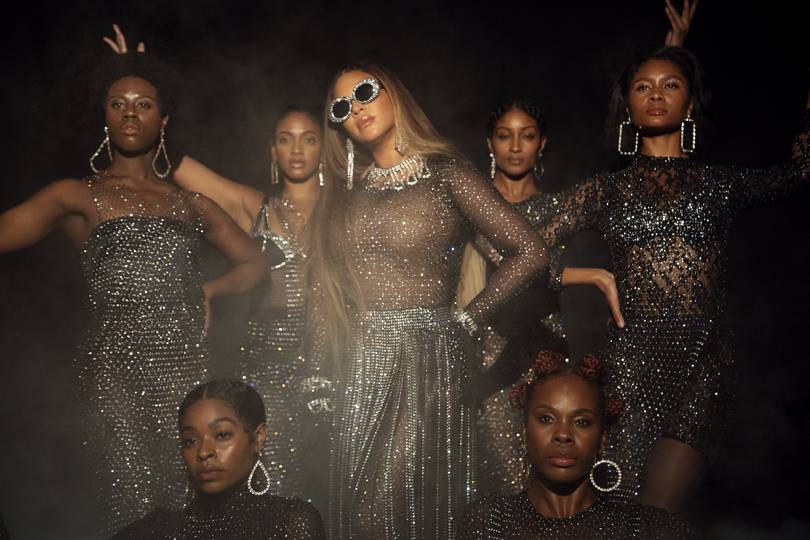 The concept of the ‘visual album’ is most commonly associated with Michael Jackson’s 1982 hit album Thriller.

And for many in my generation (who are either the last batch of millennials or the oldest gen z’ers), our oldest memory of the ‘visual album’ is Kanye West’s My Beautiful, Dark Twisted Fantasy, released in 2010 to high-acclaim and which gave us still much-loved hits like Power.

Now, in 2020, while Kanye is suggesting that celebrated abolitionist Harriet Tubman “never actually freed the slaves,” the baton for the visual music form has been passed on to Beyoncé Knowles-Carter, and once again we have a masterpiece that we cannot ignore.

Early this morning or late in the night, depending on where you live, Beyoncé released Black Is King on Disney +, and it is also available on major South African and West African broadcasters too. Black Is King is the visual album based on the music of The Lion King: The Gift, that accompanied the release of the remake of the film The Lion King film last year, and is one of the three major projects Beyoncé has signed on with Disney for to the tune of a reported $100 million.

The visual album, at its surface, is a musical performance of the Lion King, with human characters taking the place of the animal creatures, but at its core, as Beyoncé told us hours before it aired, is a hope for a shift “in the global perception of the world black. Black is king means black is regal, and rich and history and purpose and lineage.”

One has to remember that for over 400 years white supremacy was formally enshrined across the world, through global histories of enslavement, colonisation and refusal of civil rights and liberties. It was only really from the 1960s onwards that things started to change in major ways, that black people in several Western states were granted civil rights, that black people in the Caribbean and Africa were granted independence, and that Apartheid fell in South Africa, where in 1994 Nelson Mandela was able to emphatically proclaim “let freedom reign.”