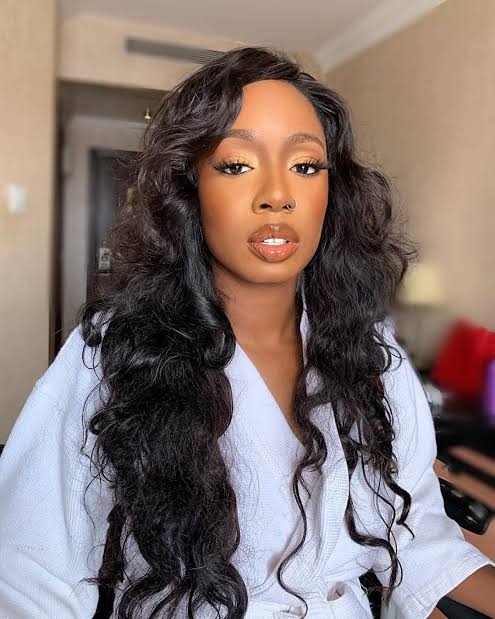 Tolani Shobajo popularly known as Tolanibaj is a 27 year old roommate of Big Brother Naija with the Lockdown label in the fifth season. Tolanibaj is a native of the state of Lagos. She is a media personality and her greatest achievement was working for one of the largest music entertainment companies in the world. Tolani is an energetic and flexible entertainer. 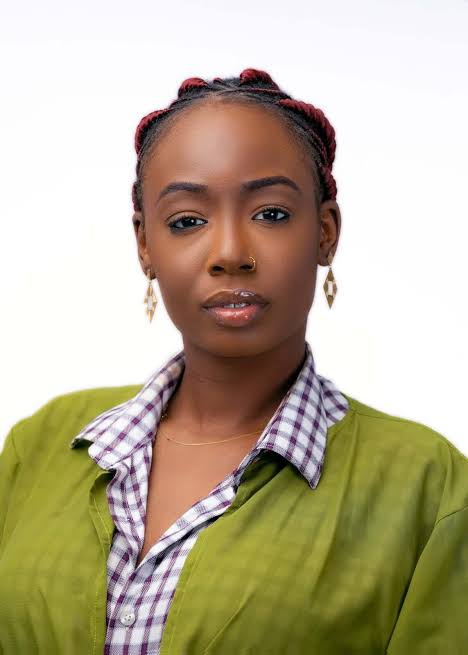 Tolanibaj is an artist and repertoire (A&R) who has worked together with Universal Music Group, Aristocrats Records, Tooexclusive and Pulse TV. She shifted to Nigeria after nine years in the United States in 2018 and commenced her show business. She lives in Lagos. Tolanibaj was embarrassed on national television when she claimed that Europe was not a continent. The US-born Nigerian was among four other roommates as they played, naming the continent of the world. 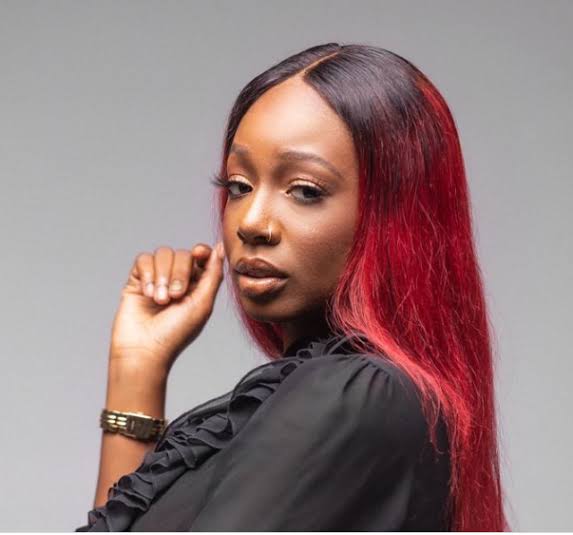 Tolanibaj is hardly a new face in the entertainment industry. She has been seen on different occasions with superstars such as Falz, Adekunle Gold, Ehiz, Dremo, Bollynomo and others. She is the founder of 234nextgen, a platform that supports new artists in Nigeria and beyond. In addition to 234nextgen, she has also worked with major brands such as Universal Music Group, Aristokrat Records, Tooexclusive and Pulse TV.

She also has a YouTube channel, Tolani Shobajo, where she shares her experiences of moving to Lagos after living in the United States for many years.

Instagram Introduces 'Take a Break' and Other Teen Safety Features